Analysis of Required Investigations of Work-Related Musculoskeletal Disorders in Spain 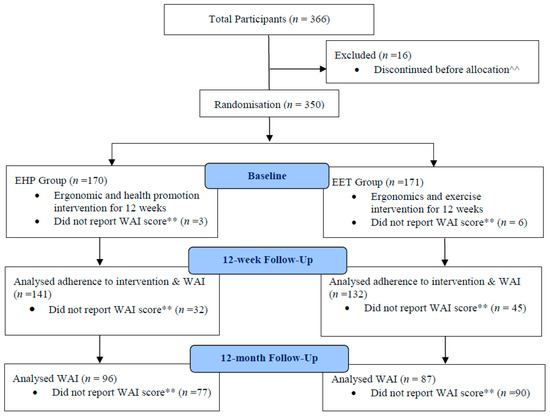