‘Having a Quiet Word’: Yarning with Aboriginal Women in the Pilbara Region of Western Australia about Mental Health and Mental Health Screening during the Perinatal Period
Next Article in Special Issue 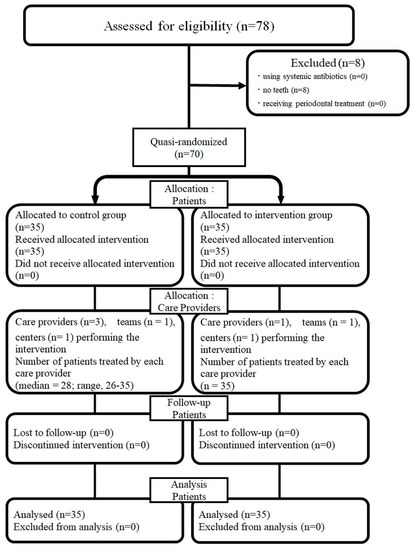