Effect of a Pedometer-Based, 24-Week Walking Intervention on Depression and Acculturative Stress among Migrant Women Workers

Modification of the Association between Visual Impairment and Mortality by Physical Activity: A Cohort Study among the Korean National Health Examinees 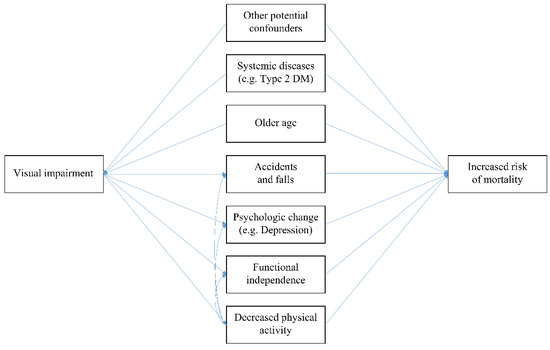