The Term Equity in Education: A Literature Review with Scientific Mapping in Web of Science
Previous Article in Special Issue

2.3. Comparison of the Effect of Personal Norms and Social Norms on Environmental Protection Willingness and Behavior

2.4. The Moderating Effect of Cost Consciousness

We conducted a random survey of Zhenjiang city residents in supermarkets, fast food restaurants, bus stations, cinema, library and other places. Zhenjiang is a typical city in eastern China, and the survey site guarantees the randomness of the sample. A total of 1000 questionnaires were distributed from August to September 2018, and 731 valid questionnaires were recovered, for an effective rate of 73.1%.
In order to improve the quality of the survey, the questionnaire was conducted anonymously “one-on-one”. Firstly, the questionnaire sender introduced the purpose and significance of the survey to the respondents, and after obtaining the consent of the respondents, the questionnaire was issued for them to fill in. At the same time, in order to facilitate the respondents to fill in the questionnaire and obtain the cooperation of the respondents, each respondent presented a neutral pen or other small gifts worth 10 yuan.
The demographic characteristics of the survey were as follows. The participants included 60.1% men and 39.9% women. Further, with regard to age, 3.6% were under 18, 51.4% were aged between 18 and 30, 30.4% were aged between 31 and 40, 12.3% were aged between 41 and 50, 2.3% were aged above 50. In terms of occupation, 3.7% were government staff, 40.8% were general worker or service worker, 7.9% were business executives, 4.7% were engineer, 5.3% were educator, scientist or environmental workers, 7.1% were private enterprise owners, 2.5% were retiree and the unemployed, 28% were others. Regarding monthly income, 9.3% were less than ¥1000, 32% were ¥1000–¥3000, 41% were ¥3000–¥5000, 12.9% were ¥5000–¥7000, 4.0% were ¥7000–¥10,000, 2.7% were over ¥10,000.

4.2.3. Comparison of the Impact of Social and Personal Norms on Environmental Willingness and Behavior

First, due to the limitation of research resources, this study only selects personal norms and social norms as the measurement indexes of internal and external influencing factors. In the future, more and different measurement indexes can be added to study the path of influence from a more comprehensive and multi-angle perspective.
Second, as the object of this study is urban residents, data collection is difficult. It is especially not easy to collect data from multiple sources or at multiple time points, which affects the internal validity of the study to a certain extent. In the future, diversified data collection and research methods such as conducting longitudinal studies can be adopted. Such methods may lead to more valuable conclusions.

Discussions on developing research questions and theoretical models, G.B.; writing—original draft preparation, G.B.; writing—review and editing, Y.B.; data collection and analysis, Y.B. All authors have read and agreed to the published version of the manuscript. 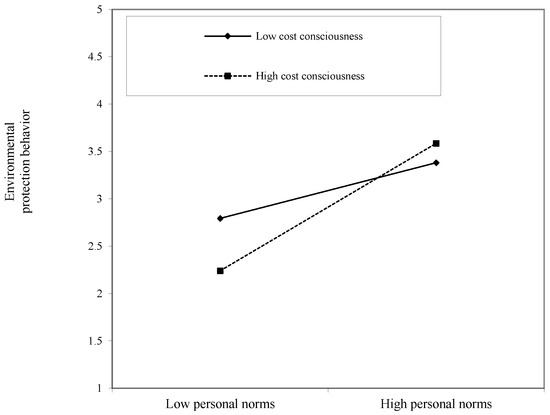 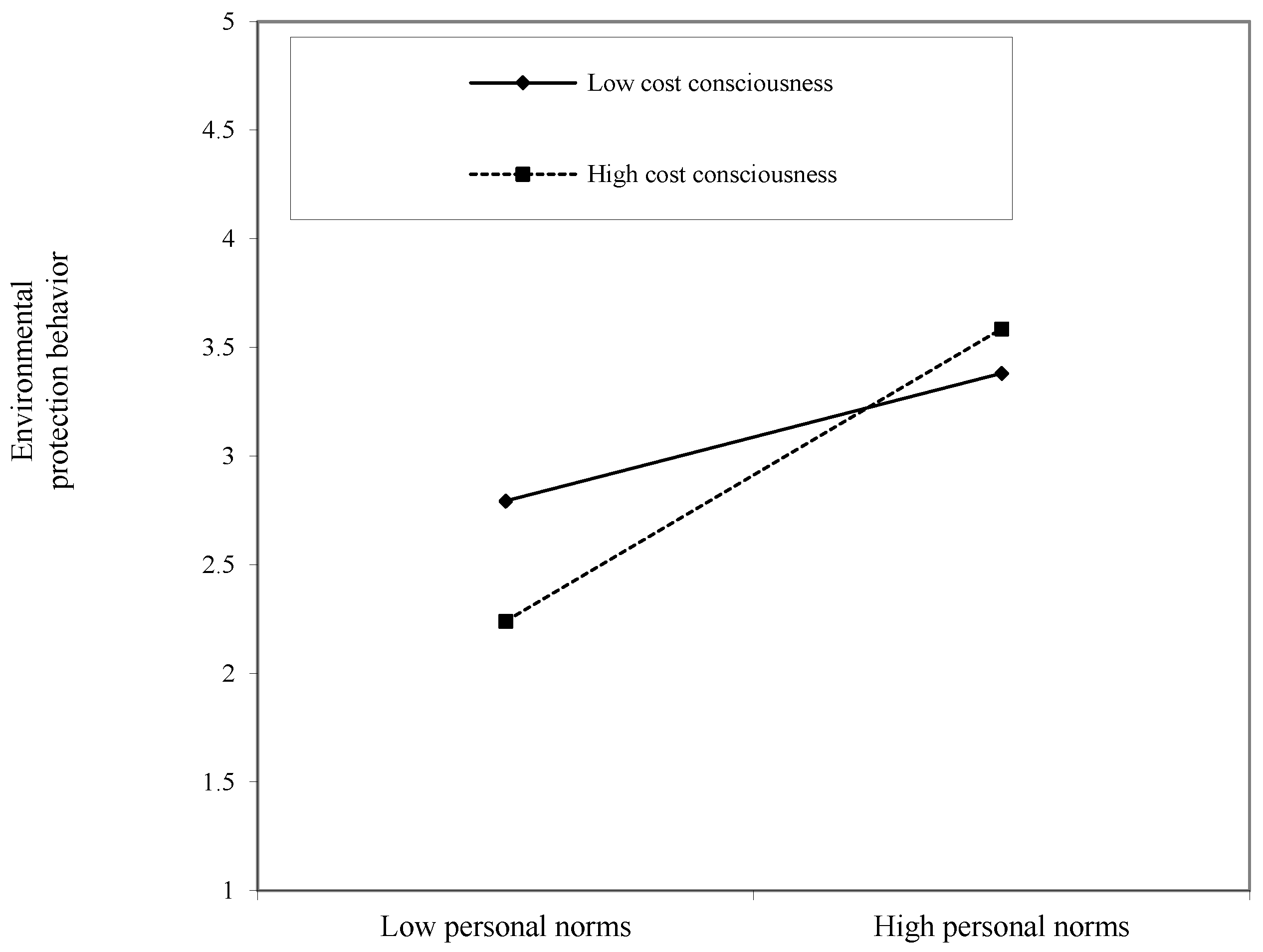 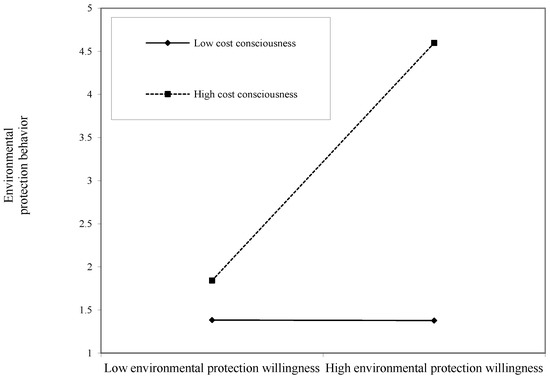 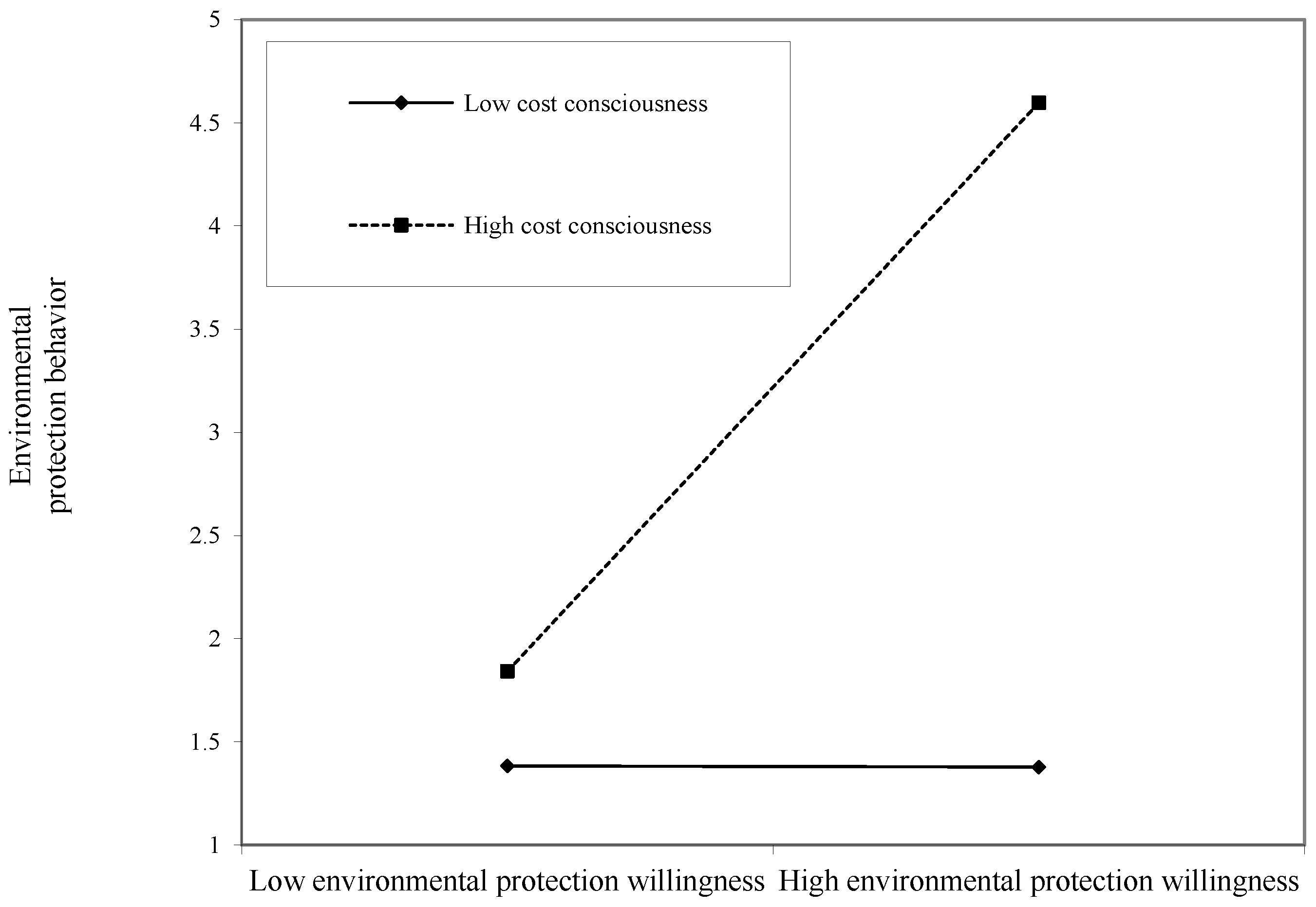