Injury Profile of Male and Female Senior and Youth Handball Players: A Systematic Review
Next Article in Special Issue 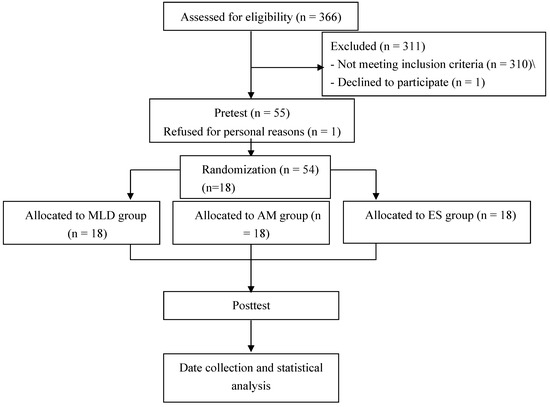