Effect of Height of Fall on Mortality in Patients with Fall Accidents: A Retrospective Cross-Sectional Study 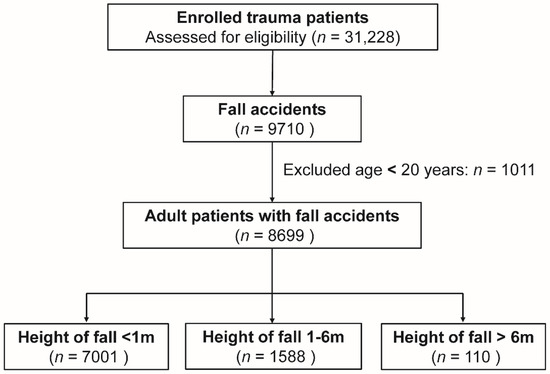