How to Prioritize Energy Efficiency Intervention in Municipal Public Buildings to Decrease CO2 Emissions? A Case Study from Italy
Previous Article in Journal 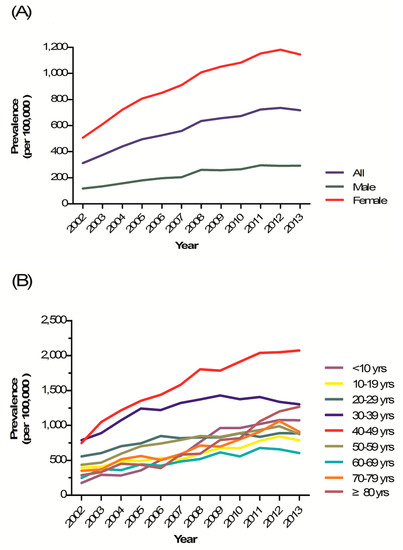