Global Research Output and Theme Trends on Climate Change and Infectious Diseases: A Restrospective Bibliometric and Co-Word Biclustering Investigation of Papers Indexed in PubMed (1999–2018)
Next Article in Special Issue 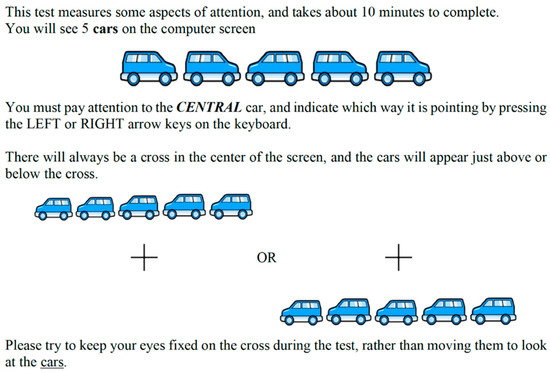