Are the Parents’ and Their Children’s Physical Activity and Mode of Commuting Associated? Analysis by Gender and Age Group 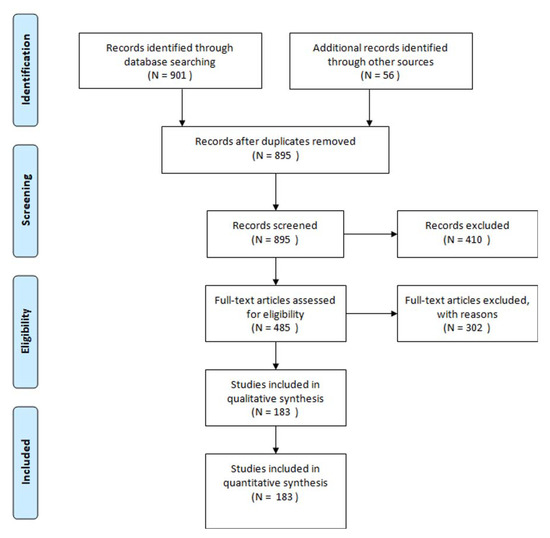