Adsorption Characteristics and Mechanism of Bisphenol A by Magnetic Biochar 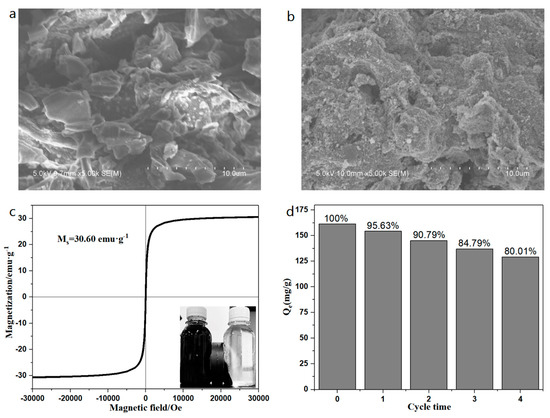