How Can Job Crafting Be Reproduced? Examining the Trickle-Down Effect of Job Crafting from Leaders to Employees
Previous Article in Journal

Keeping People with Dementia or Mild Cognitive Impairment in Employment: A Literature Review on Its Determinants
Previous Article in Special Issue

Supervision Incivility and Employee Psychological Safety in the Workplace

As discussed previously, social exchange theory suggests the norm of reciprocity is the key in regulating social behaviors [20,21]. In other words, benefits received by the group leader from the department leader may be “repaid” by the group leader’s conferring similar benefits on subordinates and not necessarily by repaying the original benefactor (the department leader) directly. This process is called “indirect exchange” by Blau [20], a construct referring to the circuitous chain of exchange in a group caused by normative obligations. Previous empirical research’s findings have supported this argument. For example, Wo et al. [4] found that, when upper-level managers treat supervisors with interpersonal justice and informational justice, supervisors interpret the respectful and dignified treatment and the open and candid communication as strong organizational recognition and support. Then, the norm of reciprocity will drive supervisors to reciprocate the fair treatment by making their own contribution to the organization. One such reciprocal behavior by the supervisors is to treat their own subordinates with respect, dignity, openness, and candidness. In contrast, when supervisors experience unfair interpersonal or informational treatment from upper-level managers, they feel their organization is not supportive. The norm of reciprocity then leads to a “get even” mentality on the part of the supervisors, who are likely to withhold behavior that benefits the organization, such as treating their subordinates nicely. This action by the supervisors in turn lead to low interpersonal and informational justice perceptions among subordinates. In the case of supervision incivility, there might also exist such “indirect exchange.” When group leaders experience incivility from department leaders, the norm of reciprocity might lead to a “get even” mentality on the part of the group leaders and drive them to take similar uncivil actions against their subordinates. Eventually these actions could negatively impact employees’ attitude and behavior, such as their group psychological safety.
Moreover, when further examining the interactions between the department leader, the group leader, and group members, the group leader stands out in a unique liaison role. Lewin [37] argued that psychologically proximate factors have a more dominant impact on behavior than those less proximate forces. The department leader has frequent, direct contact with the group leader, who in turn directly supervises group members on daily basis. Any uncivil behavior by the department leader will immediately influence the group leader, who then transfers the impact of incivility to his or her direct reports. Specifically, uncivil behavior might serve as the central psychological medium that links department leader incivility to group members’ psychological safety. In other words, the uncivil behavior received by the group leader from the department leader may be “exchanged” to the subordinate, and ultimately undermines group psychological safety. Empirical research lends support to this assumption. For example, Liu et al. [13] found that senior managers’ deviance behavior “trickled down” via its influence on supervisors’ abusive behavior to affect group members’ creativity. Mayer et al. [8] indicated that the behavior of abusive managers trickles down to impact on work group’s interpersonal deviance through abusive supervisor behavior. In addition, Li and Sun [38] reported that a manager’s authoritarian leadership can trickle down to influence employee’s voice behavior through supervisor’s authoritarian leadership. Therefore, we propose:
Hypothesis 2.
Group leader incivility mediates the effect of department leader incivility on group psychological safety.

Our research proposal was approved by the academic ethics committees of our institutions. We collected data from 11 business and public service organizations in a southern metropolis of China. In each organization, we distributed our survey questionnaires randomly to group leaders and group members through a liaison from the organization. All the respondents were assured of the anonymity and confidentiality of their responses. We received a total of 346 responses out of 452 copies distributed to group members (response rate 76.5%) and 78 responses out of 108 copies to group leaders (response rate 72.2%). Consistent with previous research [41,42,43,44], we only included groups with five or more respondents. Thus, our final sample included 78 work groups, all of which consisted of five or more employees from the same department in the same organization and their group leaders (supervisors). The final sample consisted of 182 men (42.9%) and 242 women (57.1%), including both group members and their leaders. The survey questionnaire for group members contained measurements on group leader incivility and group psychological safety, while the version for group leaders contained scales measuring department leader incivility, attribution motives, and questions on group size (i.e., number of members) and organization type (i.e., state-owned enterprise and public service, private enterprise, international joint venture enterprise, or wholly foreign-owned enterprise).

To ensure the reliability and validity of measurements, we adopted well-established scales developed and used by previous researchers in corresponding areas. All the scales were originally developed in English and then translated into Chinese through back-translation validation [45]. They all used five-point Likert scales rated from 1 (strongly disagree) to 5 (strongly agree).
Department leader incivility and group leader incivility. We measured supervision incivility with a seven-item workplace incivility scale developed by Cortina et al. [46]. A sample item is “My manager or supervisor put me down or was condescending to me” (α = 0.911). The group leaders were asked to report on the uncivil behavior of their department leader (i.e., middle manager) whereas group members reported on the uncivil behavior of their group leader (i.e., lower managers or supervisors) (α = 0.951).
Group psychological safety. We adopted a seven-term scale developed by Edmondson [27] to measure group psychological safety. A sample item is “If I make a mistake on this team, it is often held against me” (α = 0.836).
Attribution motives. We measured attribution motives with a 10-item scale adapted from Liu et al. [13], including five items for attribution for performance-promotion motive (a sample item is “My supervisor desire to elicit high performance from me” (α = 0.750) and five items for attribution for injury-initiation motive (a sample item is “My supervisor desire to cause injury on me” (α = 0.750).
Control variables. To ensure the accuracy and rigor of the results, we controlled group size and organization type since these variables may influence group work results [47].

We followed a two-step analysis procedure by Anderson and Gerbing [48] to test the hypotheses with SPSS21.0, Mplus7.4, and Hayes’ PROCESS macro [40].

Our research brings in significant implications to management practice as well. Curbing supervision incivility and minimizing its negative impact on group performance is a direct and effective way to create and maintain a positive and productive work climate for employees and managers to contribute to the success of their organization. Organizations should formulate, publicize, and periodically audit and restate their policies against supervision incivility, destructive leadership, and workplace bullying as part of their equal employment obligation. Organizations might also consider enhancing their managers’ awareness and immunity to supervision incivility through business ethics and regulation compliance training, management development (e.g., on emotional intelligence), individual coaching programs, and so on. Moreover, organizations can also institutionalize their anti-incivility policy through their management systems in terms of managerial selection and promotion, performance appraisal, and rewarding and compensation. On the other hand, as our findings show, supervision incivility from both department leader and group leader can undermine group members’ psychological safety, which is a prerequisite for high group performance and productivity. Organizations, particularly their human resource departments, should take good care of their employees’ psychological safety through such practices as emotional counseling, stress coping and resilience training, and other employee assistance programs. Establishing interactive communication channels between the management and employees such as employee engagement survey, employee opinion e-mailbox, online discussion forum, grievance hotline, or managerial open-door policy can help mitigate employees’ psychological safety as well.

5.3. Limitations and Directions for Future Research 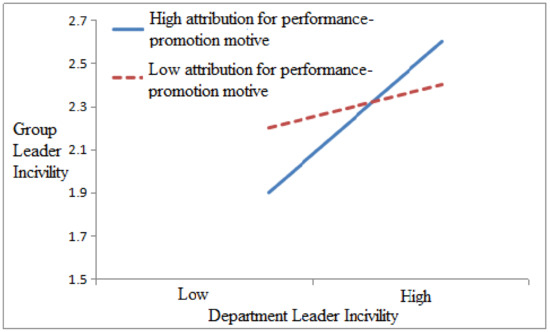 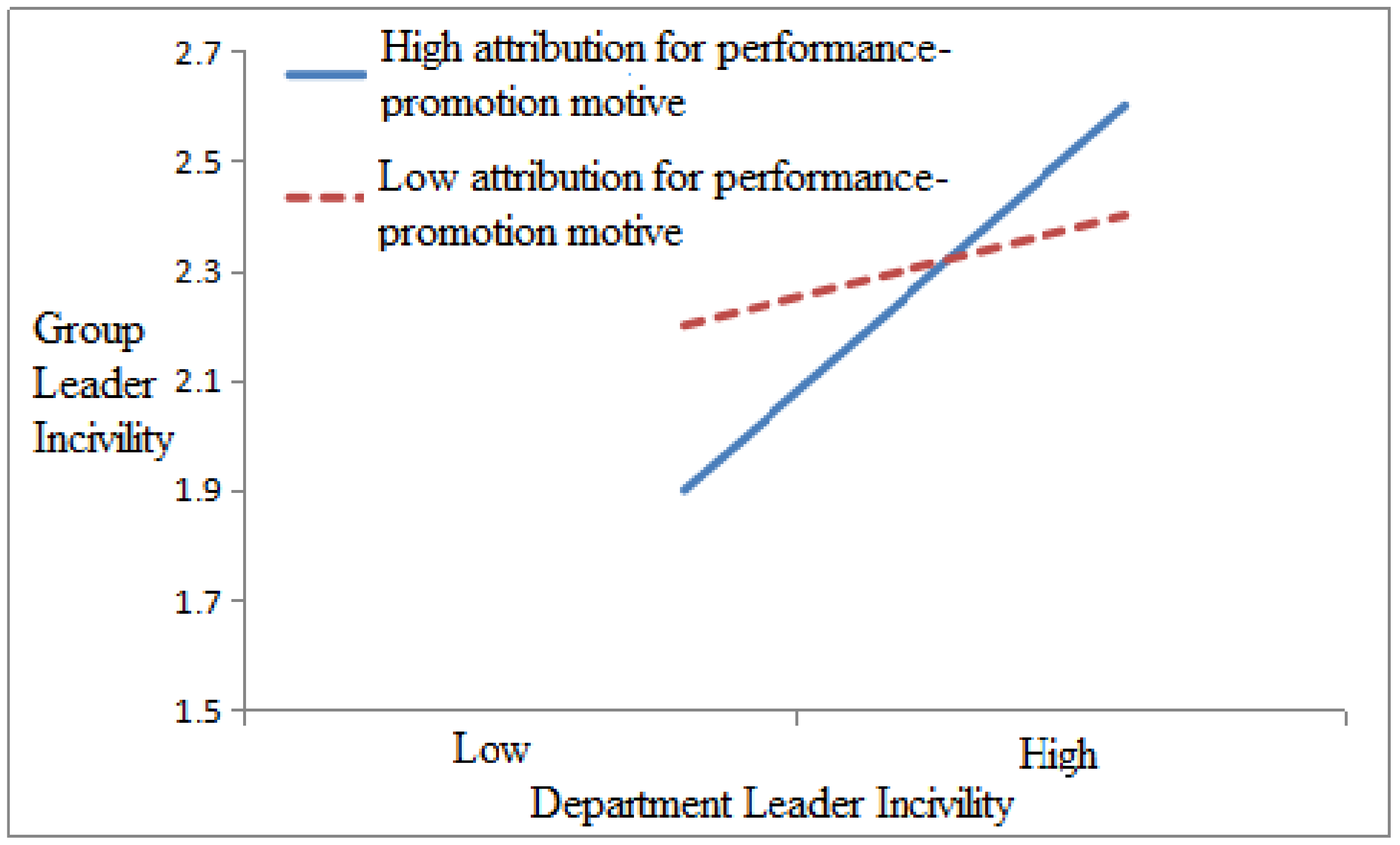 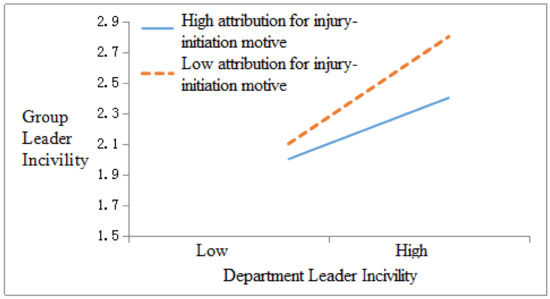 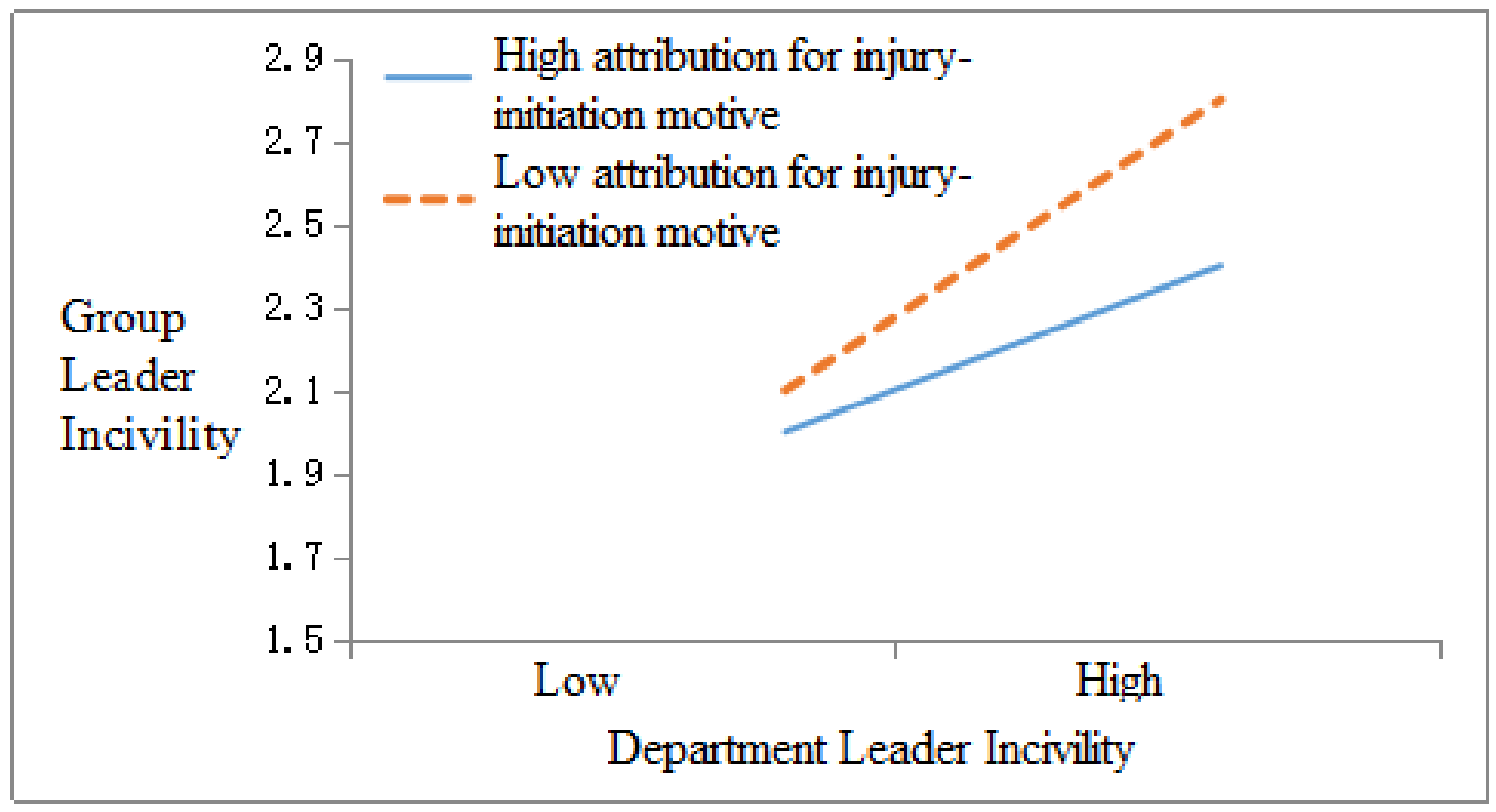 Table 3. The main and moderating effects (N = 424).
Table 3. The main and moderating effects (N = 424).
DLI = department leader incivility, TLI = group leader incivility, APPM = attribution for performance-promotion motive, AIIM = attribution for injury-initiation motive, GPS = group psychological safety. *** p < 0.001, ** p < 0.01, * p < 0.05.
© 2020 by the authors. Licensee MDPI, Basel, Switzerland. This article is an open access article distributed under the terms and conditions of the Creative Commons Attribution (CC BY) license (http://creativecommons.org/licenses/by/4.0/).
We use cookies on our website to ensure you get the best experience. Read more about our cookies here.
Accept
We have just recently launched a new version of our website. Help us to further improve by taking part in this short 5 minute survey here. here.
Never show this again