Parenting Styles, Internalization of Values and Self-Esteem: A Cross-Cultural Study in Spain, Portugal and Brazil 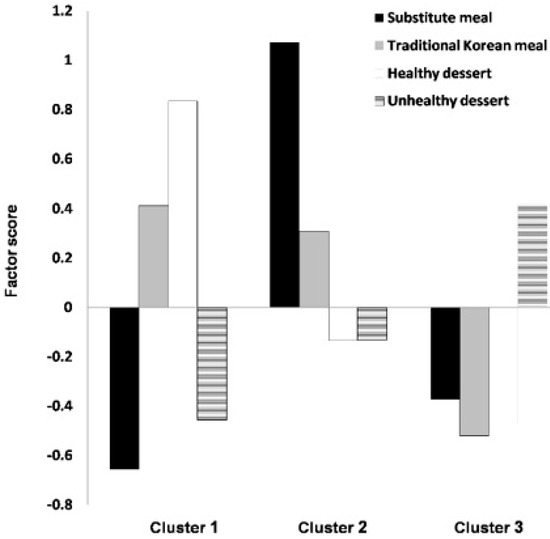