The Impact of Emotional Symptoms and Family Support on the Association Between Homophobic Bullying and Sedative/Hypnotic Use among Gay and Bisexual Men in Taiwan: A Moderated Mediation Model
Previous Article in Journal

Mental Health Inequities among Transgender People in Aotearoa New Zealand: Findings from the Counting Ourselves Survey 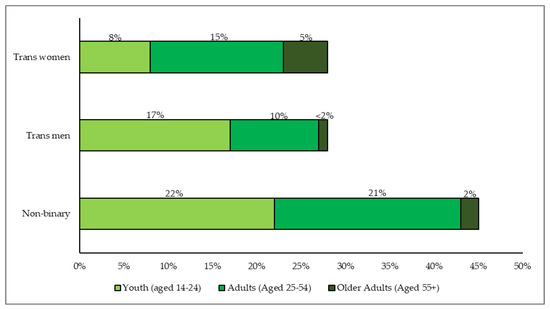