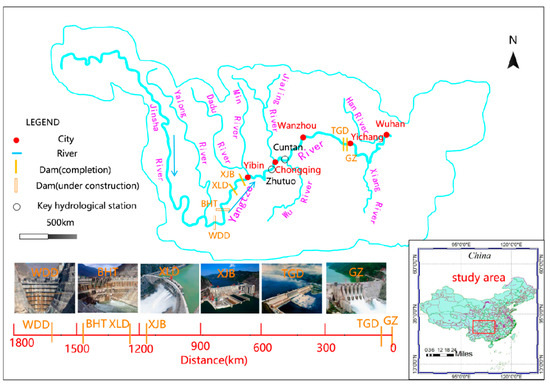 
He, Tianfu, Yun Deng, Youcai Tuo, Yanjing Yang, and Naisheng Liang. 2020. "Impact of the Dam Construction on the Downstream Thermal Conditions of the Yangtze River" International Journal of Environmental Research and Public Health 17, no. 8: 2973. https://0-doi-org.brum.beds.ac.uk/10.3390/ijerph17082973