The Extent and Nature of Food and Beverage Company Sponsorship of Children’s Sports Clubs in Canada: A Pilot Study 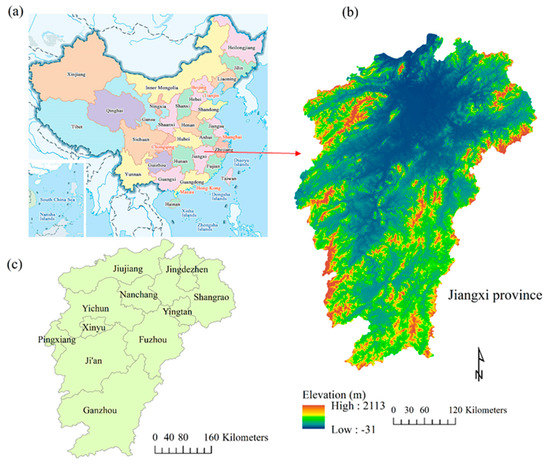