Real World Use of Antidiabetic Drugs in the Years 2011–2017: A Population-Based Study from Southern Italy 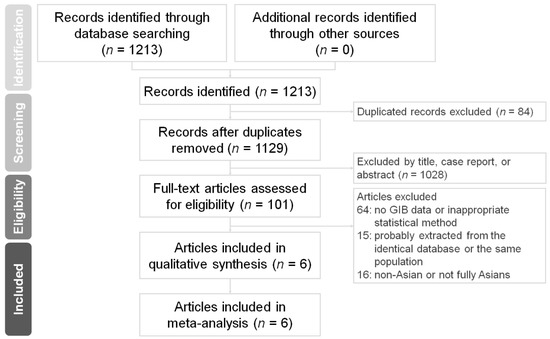