Unravelling the Role of Socioeconomic Forces in the Early Stage of COVID-19 Pandemic: A Global Analysis
Next Article in Special Issue

Pre-Exposure Prophylaxis (PrEP) Uptake among Black Men Who Have Sex with Men (BMSM) in the Southern U.S.
Previous Article in Journal

Factors Affecting the Public Acceptance of Extramarital Sex in China

Safe Sexual Behavior Intentions among College Students: The Construction of an Extended Theory of Planned Behavior 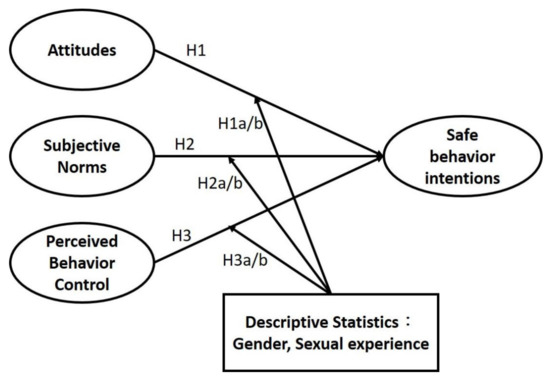