Changes in Visual Performance under the Effects of Moderate–High Alcohol Consumption: The Influence of Biological Sex
Next Article in Special Issue 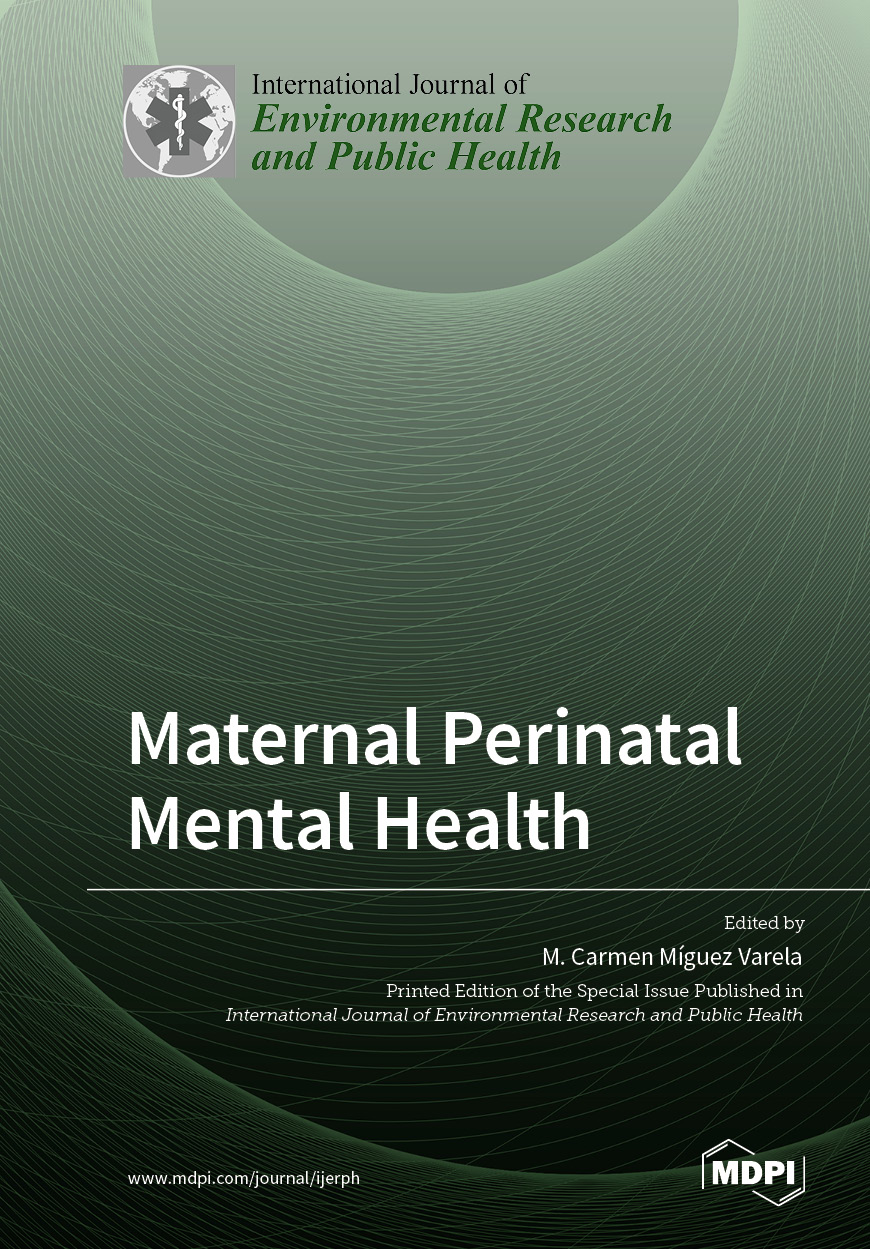 Prevalence of Depression during Pregnancy in Spanish Women: Trajectory and Risk Factors in Each Trimester 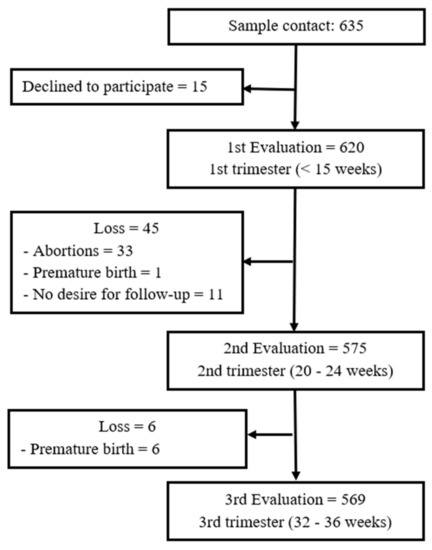