Women’s Media Use and Preferences of Media-Based Interventions on Lifestyle-Related Risk Factors in Gynecological and Obstetric Care: A Cross-Sectional Multi-Center Study in Germany 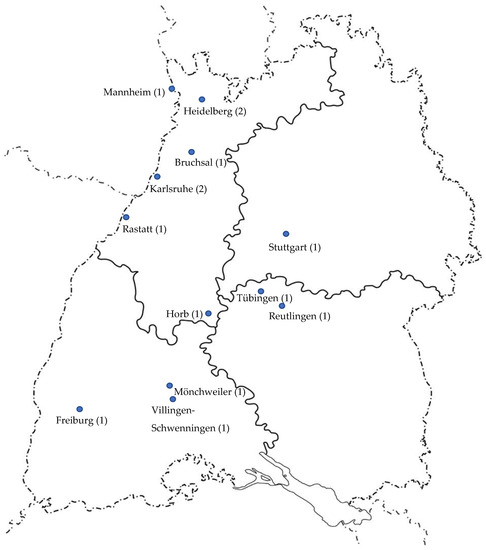