Variables Influencing per Capita Production, Separate Collection, and Costs of Municipal Solid Waste in the Apulia Region (Italy): An Experience of Deep Learning
Next Article in Special Issue

Role for Physical Fitness in the Association between Age and Cognitive Function in Older Adults: A Mediation Analysis of the SABE Colombia Study 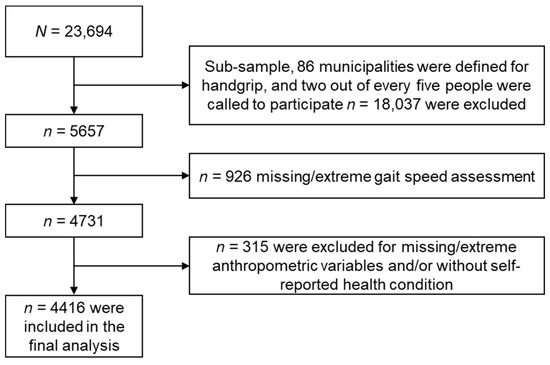