Detection of Pesticides in Active and Depopulated Beehives in Uruguay

The influence of insecticides commonly used for agricultural purposes on beehive depopulation in Uruguay was investigated. Honeycombs, bees, honey and propolis from depopulated hives were analyzed for pesticide residues, whereas from active beehives only honey and propolis were evaluated. A total of 37 samples were analyzed, representing 14,800 beehives. In depopulated beehives only imidacloprid and fipronil were detected and in active beehives endosulfan, coumaphos, cypermethrin, ethion and chlorpyrifos were found. Coumaphos was present in the highest concentrations, around 1,000 µg/kg, in all the propolis samples from active beehives. Regarding depopulated beehives, the mean levels of imidacloprid found in honeycomb (377 µg/kg, Standard Deviation: 118) and propolis (60 µg/kg, Standard Deviation: 57) are higher than those described to produce bee disorientation and fipronil levels detected in bees (150 and 170 µg/kg) are toxic per se. The other insecticides found can affect the global fitness of the bees causing weakness and a decrease in their overall productivity. These preliminary results suggest that bees exposed to pesticides or its residues can lead them in different ways to the beehive. View Full-Text
Keywords: honeybees; bee products; beehive depopulation; insecticides honeybees; bee products; beehive depopulation; insecticides
►▼ Show Figures 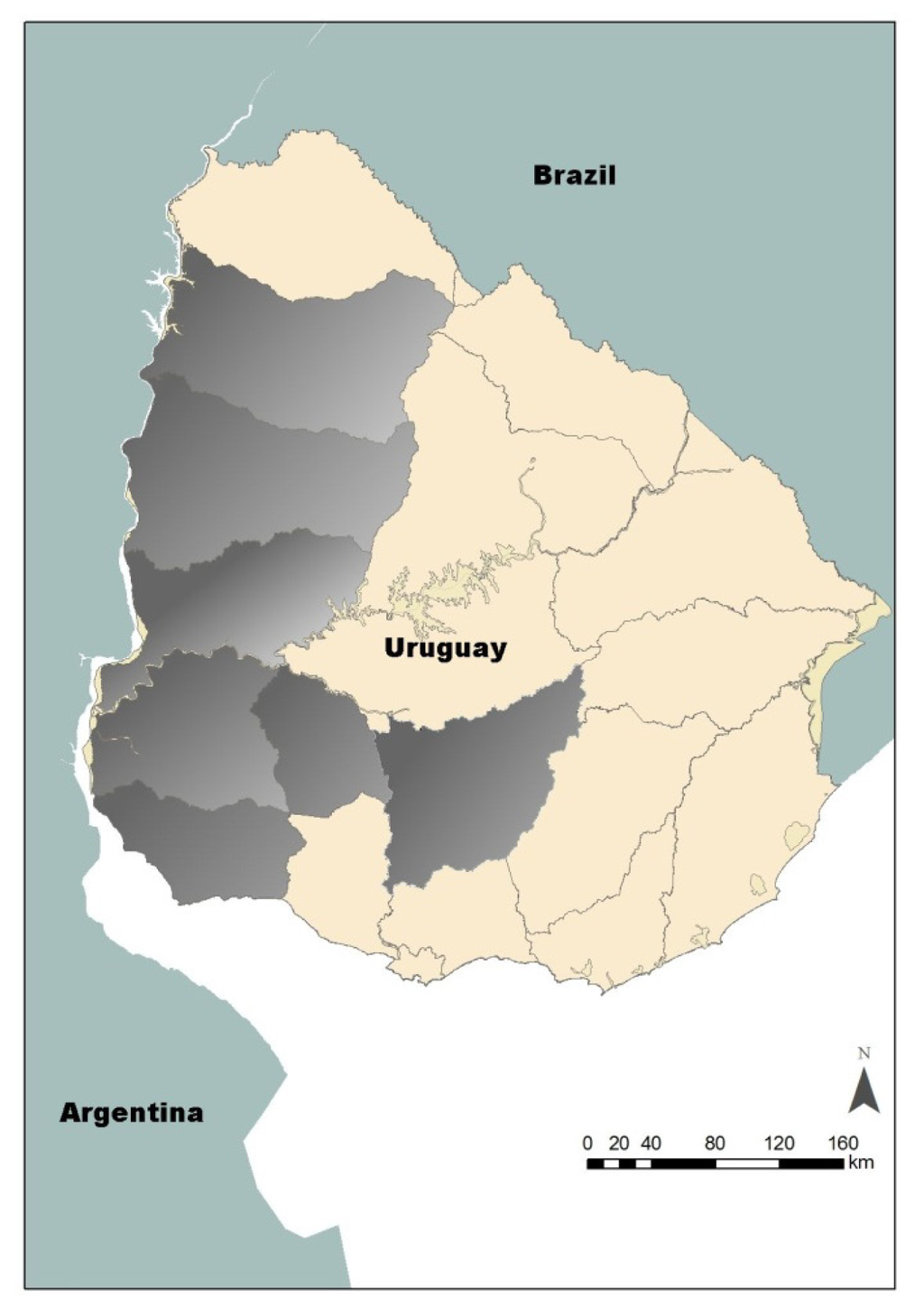