The aim of this study is to compare the creep/recovery behavior of bulk-fill dental composites after storage in various food simulating organic solvents. For this purpose, five different resin-composites (four bulk-fills and one conventional) were used. A total of 20 rectangular specimens (14 mm × 3 mm × 0.7 mm) were prepared by filling the resin-composites in Teflon mold. All of the specimens for each material (n = 5) were divided into four groups namely dry (control), distilled water (DW), artificial saliva, and absolute ethanol. The specimens were subjected to three-point bending creep test during immersion directly. A constant load of 2 N was used for each specimen with loading and unloading time 2 h each. Results: SF2 and XF showed a lower creep strain % after immersion, ranging from 0.44 (dry) to 0.75 (saliva) and 0.43 (dry) to 0.80 (ethanol), respectively. TNC BF depicts the maximum creep strain % ranging from 1.24% (dry) to 2.87% (ethanol) followed by FBF ranging from 1.17 (dry) to 2.59 (ethanol). However, the conventional material (GR) showed lower creep strain after immersion ranging from 0.28 to 0.54. Moreover, SF2 resulted in the highest creep recovery in all of the composites groups, as well as conventional material. The other composite groups showed lower creep recovery as compared to the conventional material (GR). The creep strain % for all the bulk-fill composites materials were increased during immersion in the liquids. However, for the conventional material, the creep deformation is decreased after immersion. SF2 showed the highest percentage of creep recovery among the bulk-fill composites, followed by XF. View Full-Text
Keywords: bulk-fill; viscoelastic properties; creep; resin-composite; food-simulating organic solvents; dynamic mechanical analyzer bulk-fill; viscoelastic properties; creep; resin-composite; food-simulating organic solvents; dynamic mechanical analyzer
►▼ Show Figures 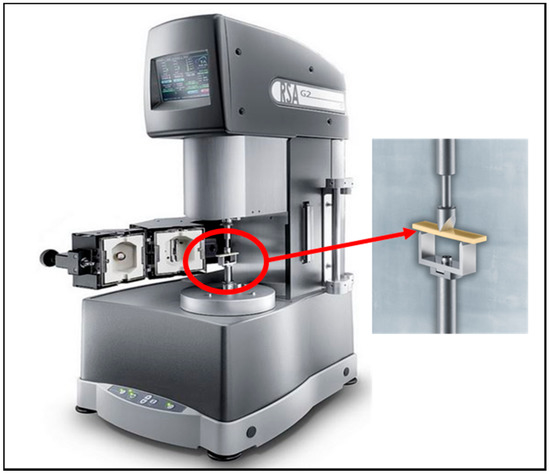