Evaluation of the Histomorphometric and Micromorphometric Performance of a Serum Albumin-Coated Bone Allograft Combined with A-PRF for Early and Conventional Healing Protocols after Maxillary Sinus Augmentation: A Randomized Clinical Trial
Previous Article in Journal

The Influence of Different Guided Bone Regeneration Procedures on the Contour of Bone Graft after Wound Closure: A Retrospective Cohort Study 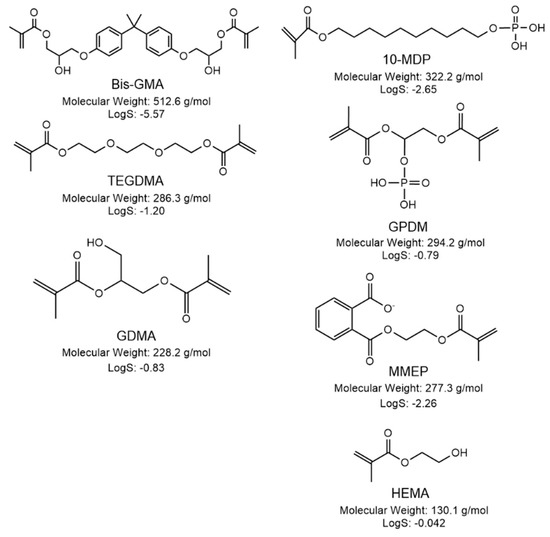