Placental Pathology of COVID-19 with and without Fetal and Neonatal Infection: Trophoblast Necrosis and Chronic Histiocytic Intervillositis as Risk Factors for Transplacental Transmission of SARS-CoV-2

COVID-19 and School Activities in Italy

The authors are thankful to the three anonymous reviewers for their very useful comments and suggestions. 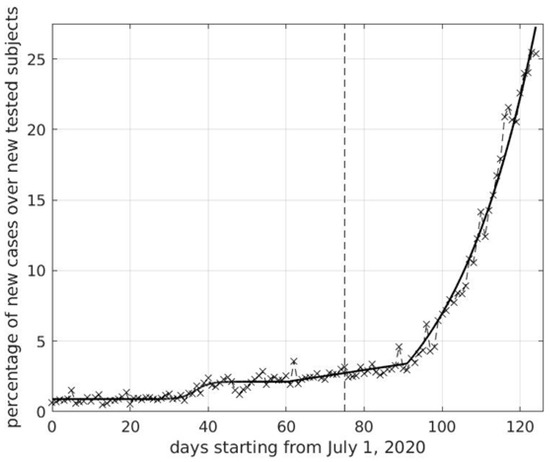 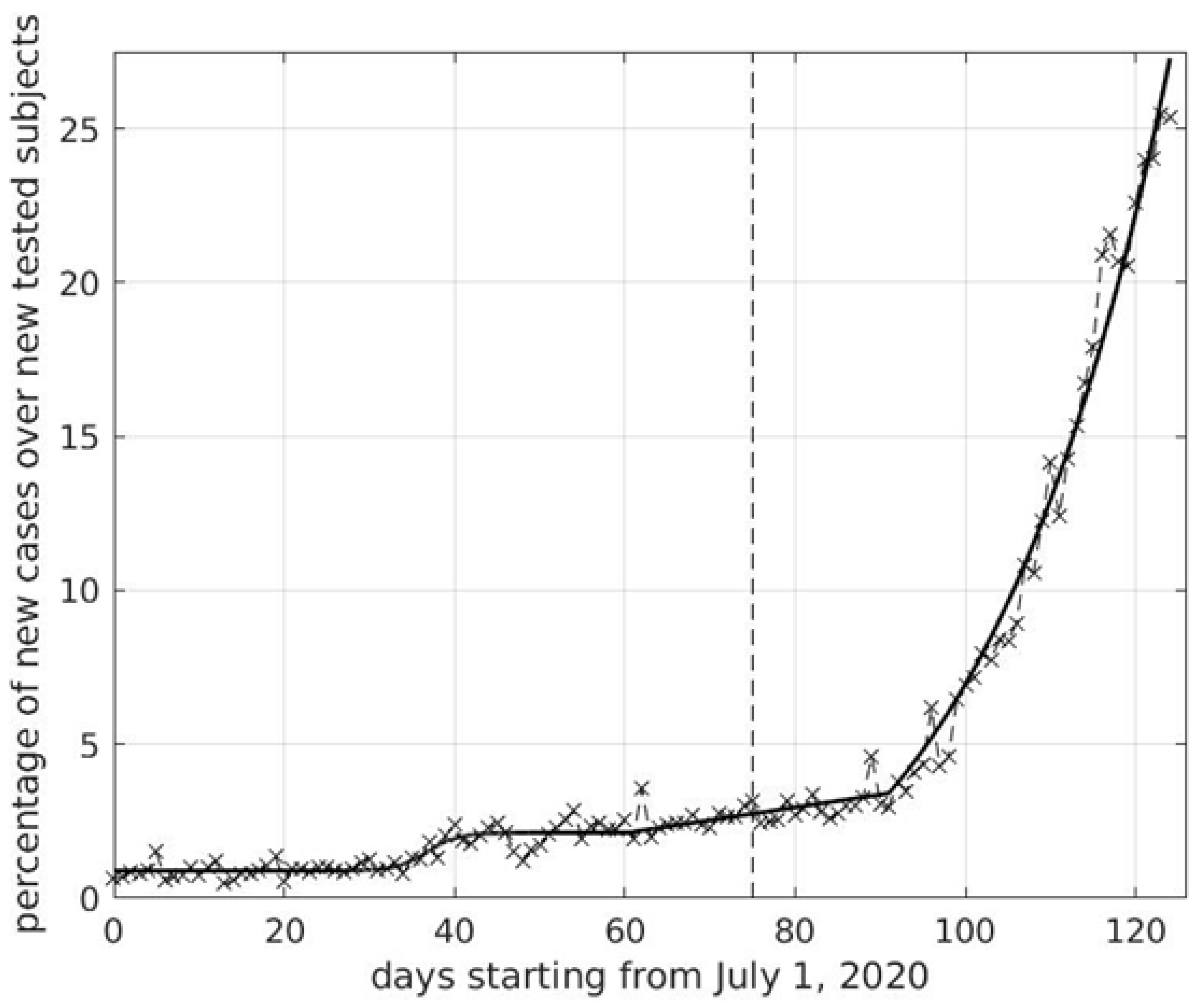 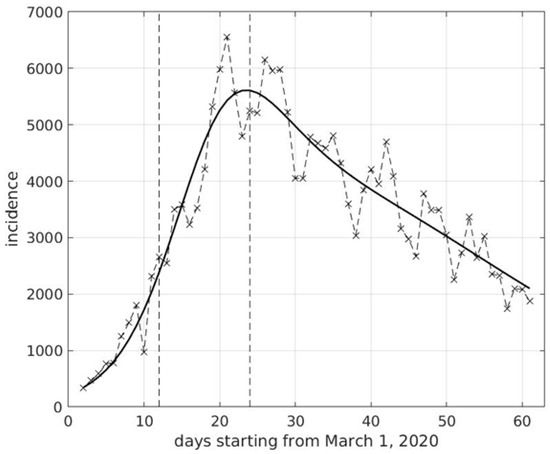 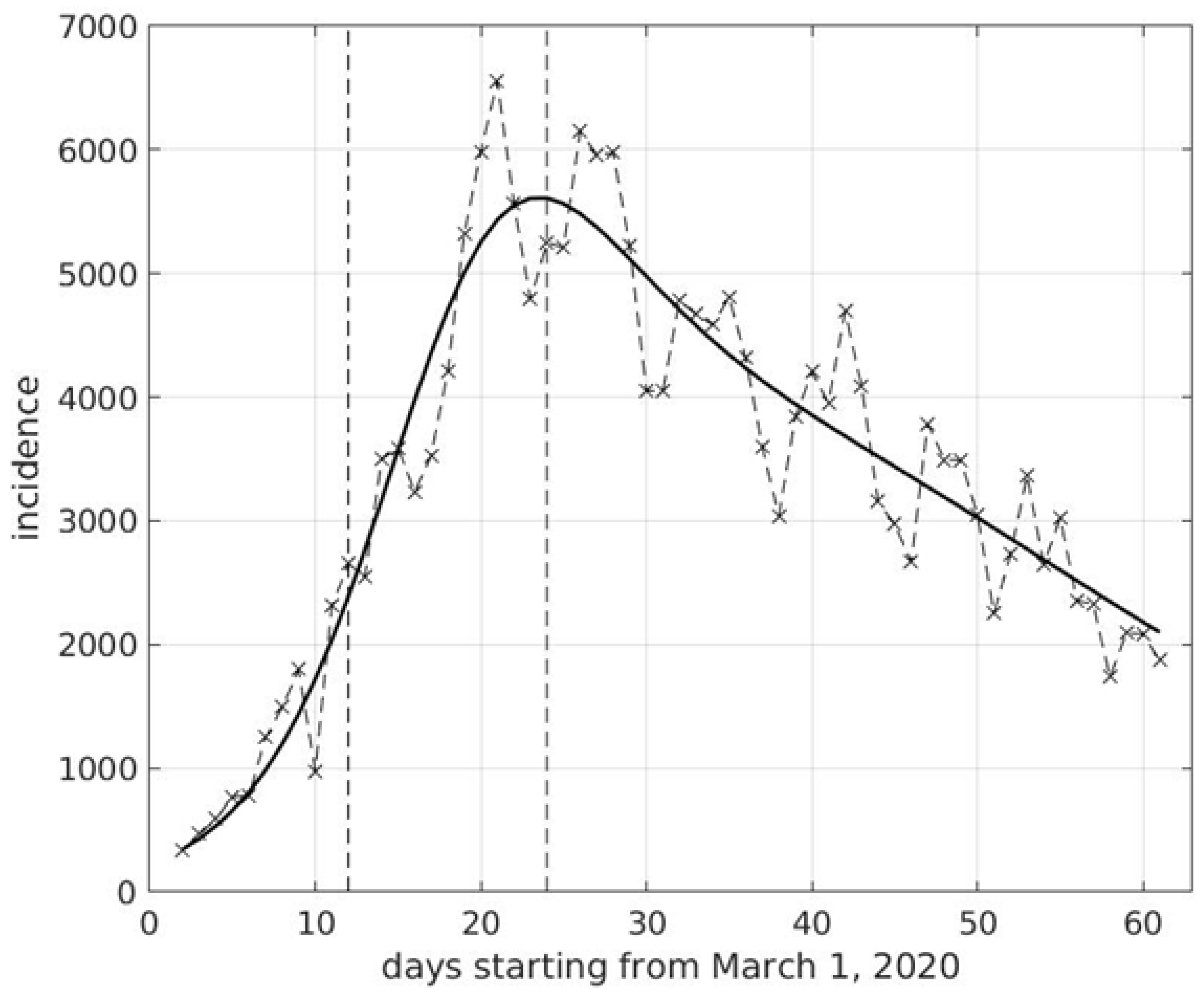