Rhinoviruses and Respiratory Enteroviruses: Not as Simple as ABC

Defining the Enterovirus Diversity Landscape of a Fecal Sample: A Methodological Challenge? 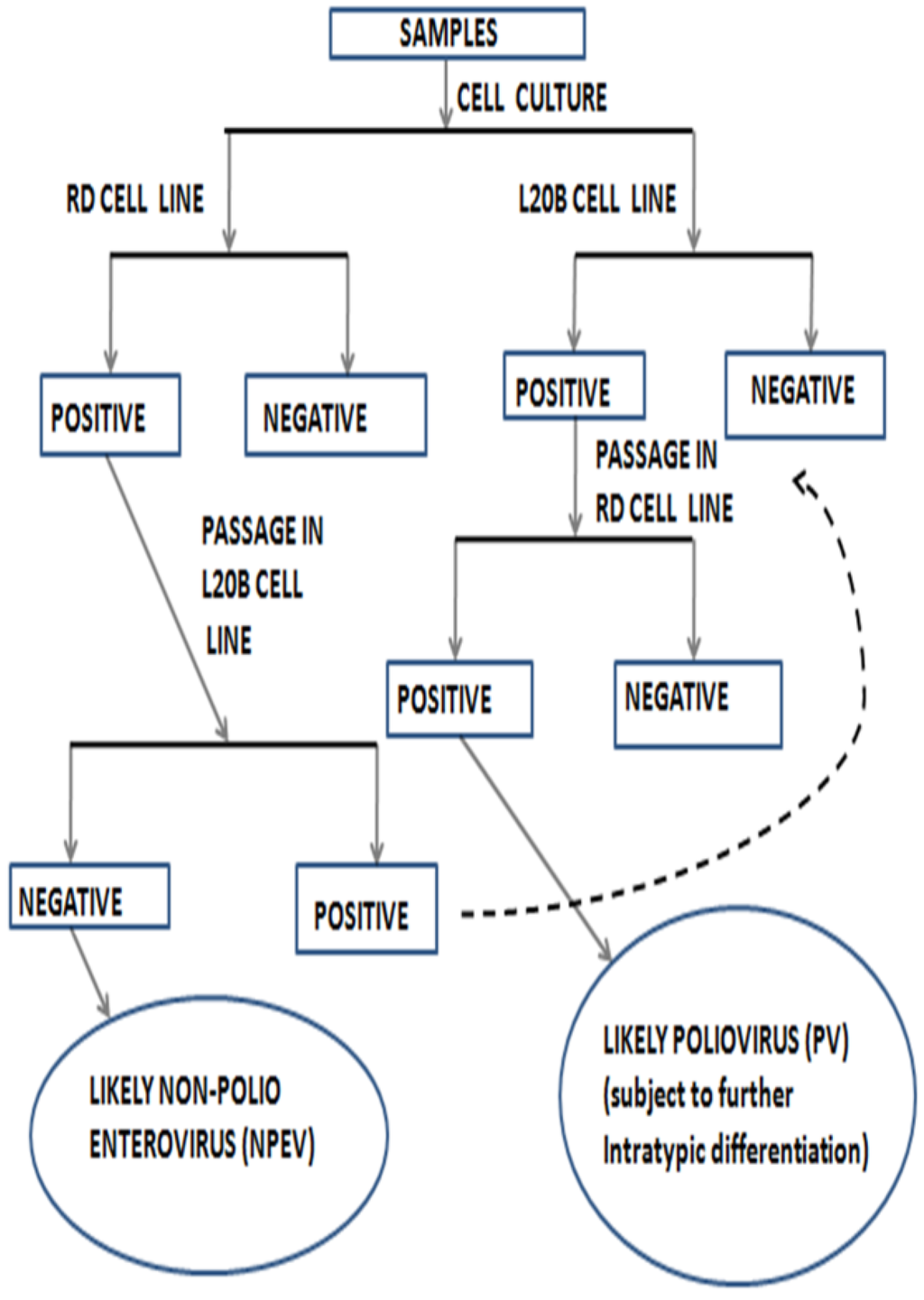