COVID-19 and School: To Open or Not to Open, That Is the Question. The First Review on Current Knowledge

Genetic Interactions with Intrauterine Diabetes Exposure in Relation to Obesity: The EPOCH and Project Viva Studies 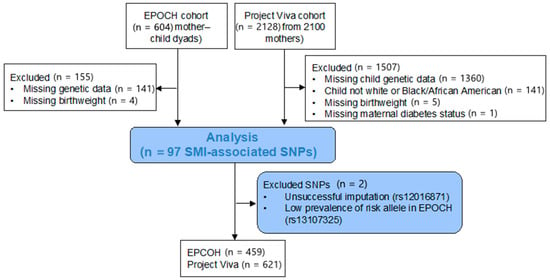