Does Whistleblowing Work for Air Pollution Control in China? A Study Based on Three-party Evolutionary Game Model under Incomplete Information
Previous Article in Journal

Methane, Nitrous Oxide and Ammonia Emissions from Livestock Farming in the Red River Delta, Vietnam: An Inventory and Projection for 2000–2030

Manaus, a city of more than two million people, suffers problems arising from strong sunlight and aggravated by several factors, such as traffic congestion and greenhouse gas emissions generated by evaporation and burning of fuel. The present study examined Carbon Monoxide (CO) and Nitrogen Dioxide (NO2) emissions in an urban area of the city using different methodologies. CO and NO2 were measured using automated and passive analyzers, respectively. Meanwhile, direct monitoring of these pollutants was performed in vehicular sources in the vicinity of sampling locations. Results showed that levels of carbon monoxide vary over time, being higher during peak movement of vehicles. NO2 values have exceeded the recommendations of the World Health Organization (WHO), and monitoring at source showed high levels of CO and NO2 emissions to the atmosphere. View Full-Text
Keywords: vehicle; pollution; measurement and environment vehicle; pollution; measurement and environment
►▼ Show Figures 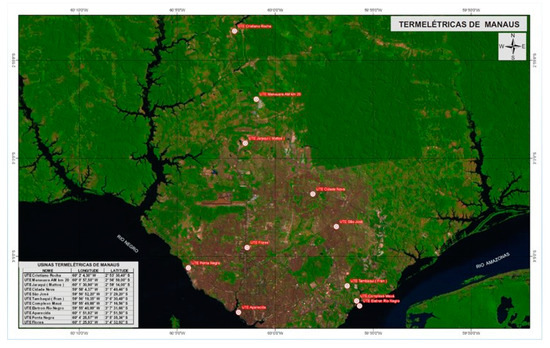