Evaluating and Planning Green Infrastructure: A Strategic Perspective for Sustainability and Resilience
Previous Article in Journal 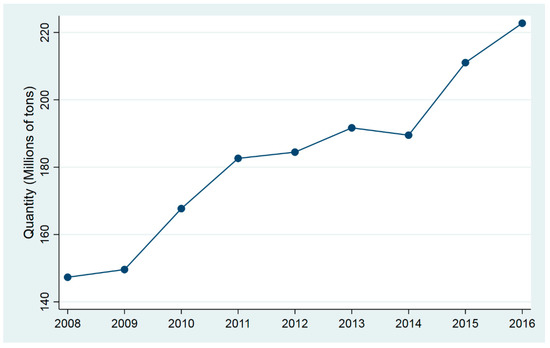