Sustainable Urban Mobility Policies as a Path to Healthy Cities—The Case Study of LMA, Portugal
Next Article in Special Issue

Prediction and Analysis of the Relationship between Energy Mix Structure and Electric Vehicles Holdings Based on Carbon Emission Reduction Constraint: A Case in the Beijing-Tianjin-Hebei Region, China
Previous Article in Special Issue 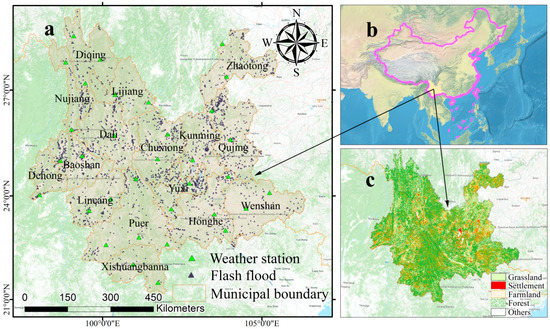