The Effect of Climate-Smart Agriculture on Soil Fertility, Crop Yield, and Soil Carbon in Southern Ethiopia
Previous Article in Journal

Exploring the Relationship between Communication and Success of Construction Projects: The Mediating Role of Conflict

Analysis of Changes in Suitable Habitat Areas of Paridae through Rooftop Greening Simulation—Case Study of Suwon-si, Gyeonggi-do, Republic of Korea 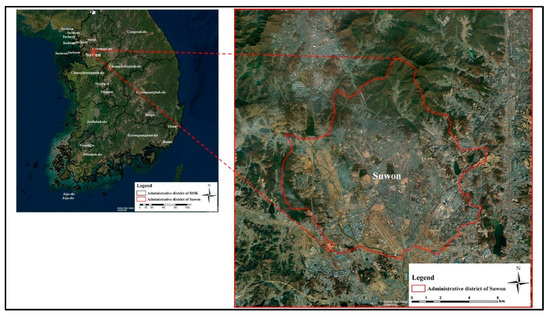