Dietary Carotenoids Intake and the Risk of Gastric Cancer: A Case—Control Study in Korea 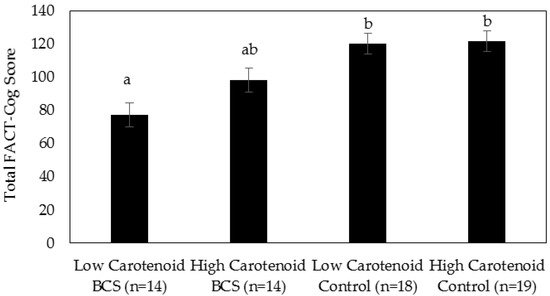