Mediterranean Diet Pyramid: A Proposal for Italian People. A Systematic Review of Prospective Studies to Derive Serving Sizes
Next Article in Special Issue 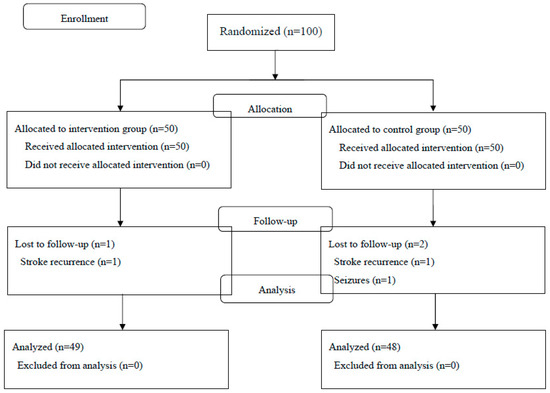