Exploring Rural Adolescents’ Dietary Diversity and Its Socioeconomic Correlates: A Cross-Sectional Study from Matlab, Bangladesh
Next Article in Special Issue

Preterm’s Nutrition from Hospital to Solid Foods: Are We Still Navigating by Sight?
Previous Article in Journal

Understanding the Mechanisms of Diet and Outcomes in Colon, Prostate, and Breast Cancer; Malignant Gliomas; and Cancer Patients on Immunotherapy
Previous Article in Special Issue 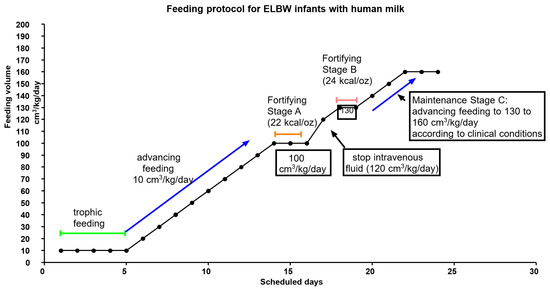