Impact of School Closures, Precipitated by COVID-19, on Weight and Weight-Related Risk Factors among Schoolteachers: A Cross-Sectional Study
Next Article in Special Issue

Comparison of Healthiness, Labelling, and Price between Private and Branded Label Packaged Foods in New Zealand (2015–2019)
Previous Article in Journal 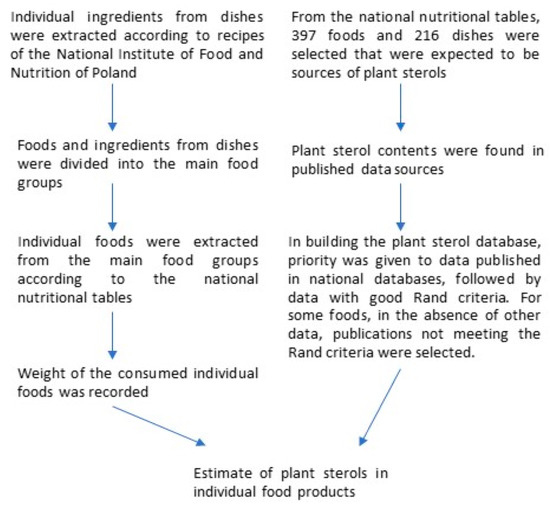