Septic morbidity associated with advanced surgical and medical treatments is unacceptably high, and so is the incidence of complications occurring in connection with acute emergencies such as severe trauma and severe acute pancreatitis. Only considering the US, it will annually affect approximately (app) 300 million (mill) of a population of almost one million inhabitants and cause the death of more than 200,000 patients, making sepsis the tenth most common cause of death in the US. Two major factors affect this, the lifestyle-associated increased weakness of the immune defense systems, but more than this the artificial environment associated with modern treatments such as mechanical ventilation, use of tubes, drains, intravascular lines, artificial nutrition and extensive use of synthetic chemical drugs, methods all known to reduce or eliminate the human microbiota and impair immune functions and increase systemic inflammation. Attempts to recondition the gut by the supply of microorganisms have sometimes shown remarkably good results, but too often failed. Many factors contribute to the lack of success: unsuitable choice of probiotic species, too low dose, but most importantly, this bio-ecological treatment has never been given the opportunity to be tried as an alternative treatment. Instead it has most often been applied as complementary to all the other treatments mentioned above, including antibiotic treatment. The supplemented lactic acid bacteria have most often been killed already before they have reached their targeted organs. View Full-Text
Keywords: probiotics; microbiota; nutrition; sepsis; pancreatitis; encephalopathy probiotics; microbiota; nutrition; sepsis; pancreatitis; encephalopathy
►▼ Show Figures 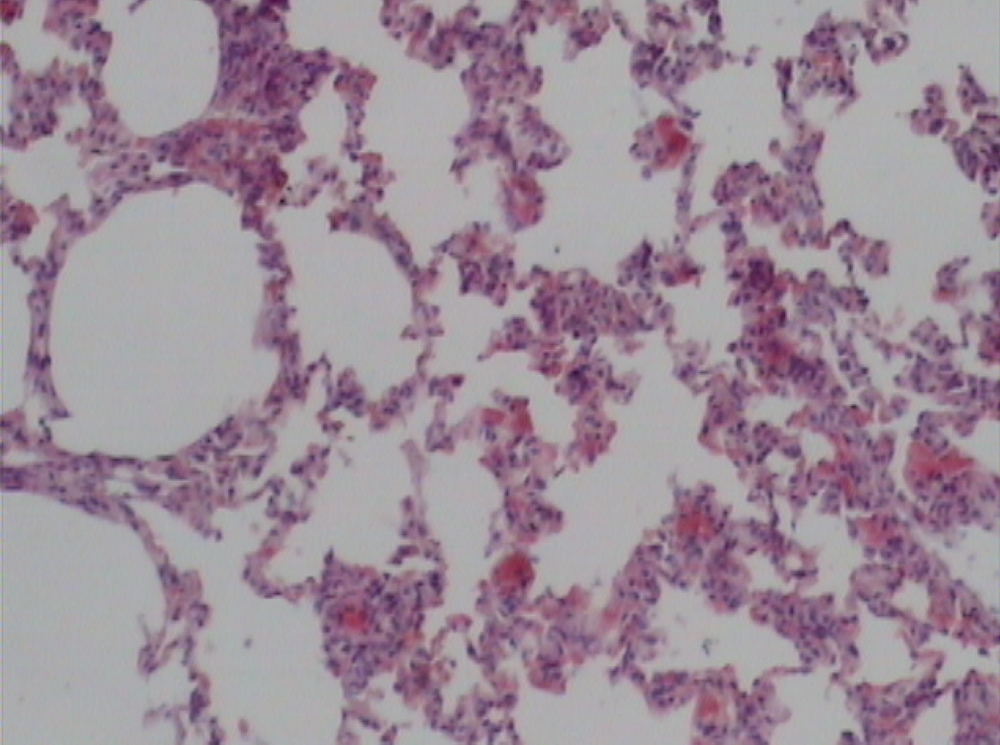