High-Caloric and Chocolate Stimuli Processing in Healthy Humans: An Integration of Functional Imaging and Electrophysiological Findings
Previous Article in Journal

Health Benefits of Methylxanthines in Cacao and Chocolate 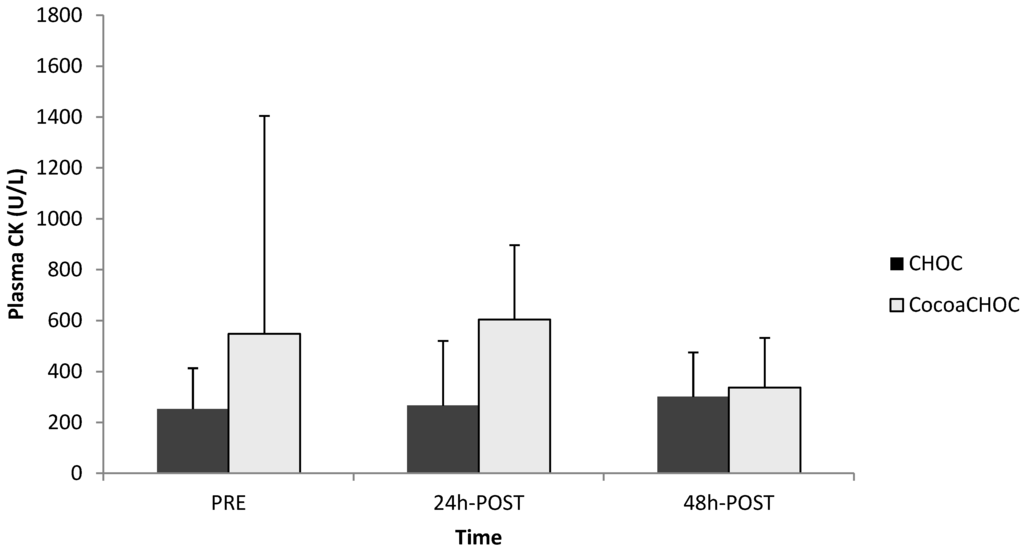