Trends in Sugar-Sweetened Beverages: Are Public Health and the Market Aligned or in Conflict?
Next Article in Special Issue

Double Burden of Malnutrition in Rural West Java: Household-Level Analysis for Father-Child and Mother-Child Pairs and the Association with Dietary Intake
Previous Article in Journal

Dietary Pattern Is Associated with Obesity in Older People in China: Data from China Health and Nutrition Survey (CHNS) 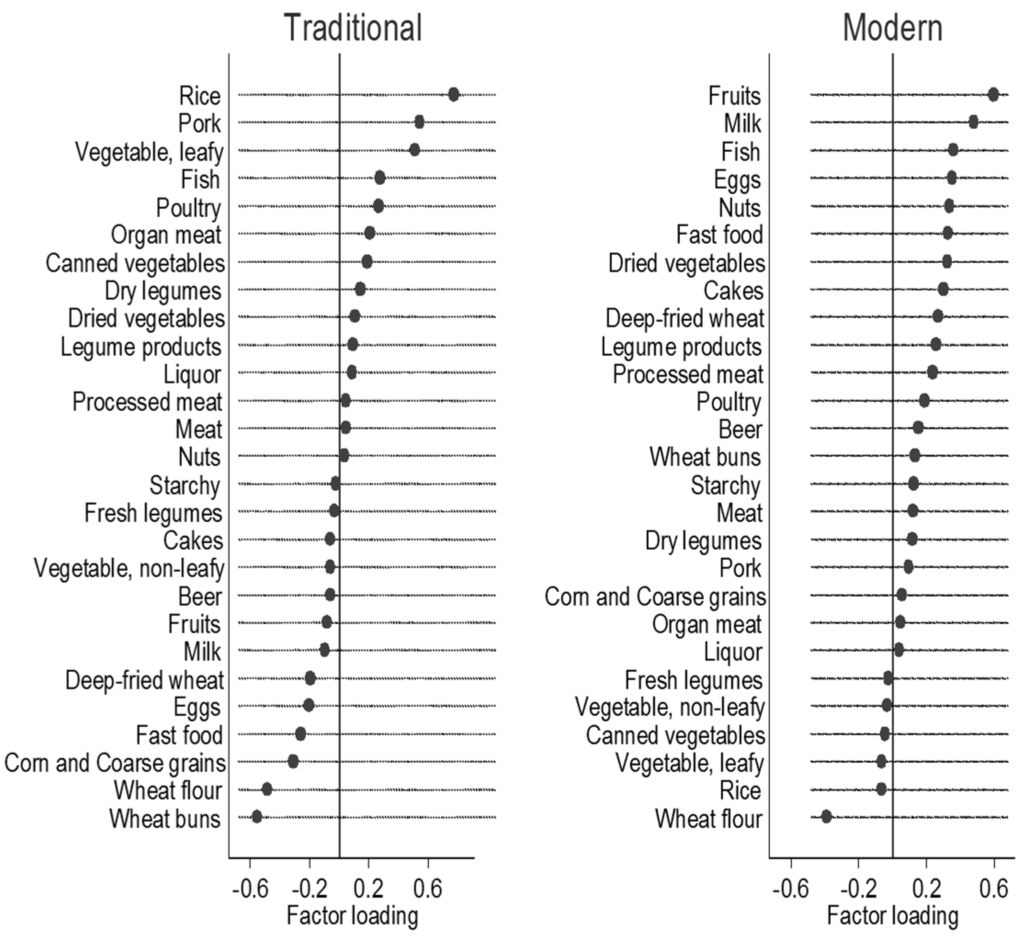