Long-term Effects of Snake Envenoming
Next Article in Special Issue

First Characterization of The Venom from Apis mellifera syriaca, A Honeybee from The Middle East Region
Previous Article in Special Issue 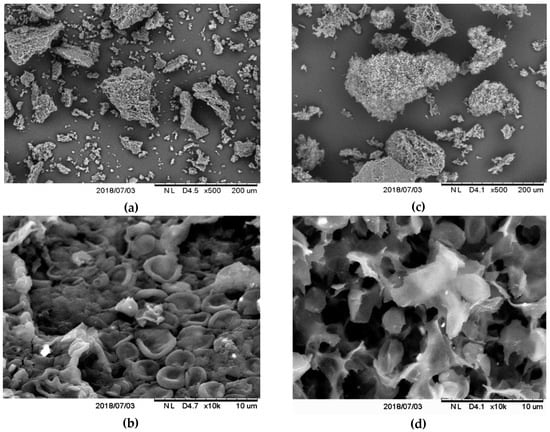