Fusarium Toxins in Chinese Wheat since the 1980s 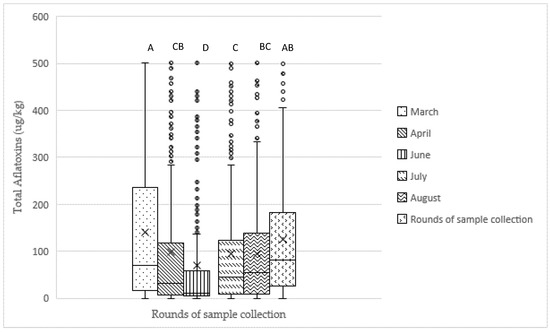