Staphylococcus aureus Toxins: Armaments for a Significant Pathogen
Next Article in Special Issue 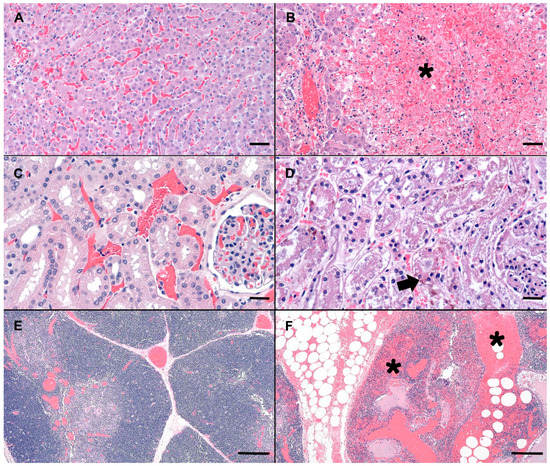