Chronic kidney disease-mineral and bone disorder (CKD-MBD) is characterized by one or more of the following manifestations: (i) renal osteodystrophy (ROD), (ii) vascular and soft tissue calcification, and (iii) abnormal metabolism of calcium, phosphorus, parathyroid hormone (PTH) or vitamin D [1]. In uremic patients, ROD comprises histologically evidenced abnormalities in bone turnover, mineralization, volume, linear growth, and strength [2].
Mild hyperparathyroidism-related bone disease (histologically reflected by high-turnover bone, which leads to osteitis fibrosa in advanced cases) is more frequently encountered in early-stage kidney disease [3]. Adynamic bone disease (ABD, characterized by reduced osteoblasts and osteoclasts, no accumulation of osteoid and markedly low bone turnover) [4,5] is also frequently encountered in end-stage kidney disease (ESKD). The histologic pattern of ABD is generally associated with low levels of PTH. In patients with CKD, however, serum PTH levels are generally higher than normal—even when ABD is present. Hence, it is considered that bone tissue is resistant to PTH; a relative reduction in the PTH level is therefore able to induce the emergence of a low-turnover state [5]. Osteomalacia and mixed uremic osteodystrophy can also be encountered in patients with CKD [2]. Regardless of the cause, low bone mineral density (BMD) in patients with CKD is a marker of bone fragility [6].
The decrease in BMD after kidney transplantation is generally attributed to the cumulative effect of corticosteroid treatment [7,8,9,10]. Other risk factors include the time on dialysis prior to transplantation, age at transplantation, vitamin D deficiency, and a low body mass index (BMI, <23 kg/m²) [11,12]. Moreover, CKD-associated periodontitis [13] might have a role in bone loss in patients with CKD and in kidney transplant recipients. Various contributory factors (such as pro-inflammatory cytokines [14], oxidative stress [15], matrix metalloproteinases and transglutaminases [16], and asymmetric dimethylarginine [17]) have been identified.
The fracture risk after kidney transplantation appears to be related to a low BMD; indeed, Evenepoel et al. found an association between incident fractures on one hand and BMD at the lumbar spine and at the femoral neck on the other [18]. Furthermore, the latest Kidney Disease Improving Global Outcomes (KDIGO) CKD-MBD guidelines suggest testing for BMD to assess the fracture risk in this population [19,20].
Uremic osteoporosis is a newly recognized component of CKD-MBD [21]. Conventionally, uremic toxins (UTs) are divided into three groups: small molecules (e.g., urea, phosphate, and trimethylamine-N-oxide (TMAO)), medium molecules (e.g. fibroblast growth factor (FGF)-23), and protein-bound molecules (indoxylsulfate (IxS), p-cresylsulfate (pCS), p-cresylglucuronide (pCG), indole-3-acetic acid (IAA), hippuric acid (HA), and 3-carboxy-4-methyl-5-propyl-furanpropionic acid (CMPF)) [22]. In patients with ESKD, UT concentrations are high and somewhat variable [23]. After kidney transplantation, the concentrations of protein-bound UTs fall rapidly to below levels observed in non-transplanted patients with equivalent glomerular filtration rates [24,25,26].
It has already been shown that high levels of IxS, pCS, and IAA are associated with cardiovascular comorbidities and mortality [24,25,27,28]. Regarding bone damage, IxS is involved in skeletal resistance to PTH [29] and inhibits bone resorption [30]. In vitro, pCS induces osteoblast dysfunction by activating the Janus kinase (JNK) and mitogen-activated protein kinase (MAPK) p38 pathways [31]. To the best of our knowledge, there are no published data on the other protein-bound UTs and on TMAO.
In patients with CKD, bone loss is associated with several nonconventional factors (such as immunosuppressive treatments, age, vitamin D deficiency, and low body mass index [11,12]) as well as with conventional osteoporosis risk factors (such as sex, previous fragility fracture, rheumatoid arthritis, parental hip fracture, current cigarette smoking, alcohol intake of ≥3 units per day, hypogonadism, hyperthyroidism, primary hyperparathyroidism, gastrointestinal diseases, Cushing’s syndrome, or idiopathic hypercalciuria [32,33]). Considering the high levels of UTs in pre-transplant patients [23] and the compounds’ bone toxicity in vitro [29,30,31], we hypothesized that UTs would constitute an additional nontraditional risk factor for bone loss in pre-transplant patients. We further hypothesized that elevated UT concentrations upon transplantation would have a negative impact on bone during the early post-transplantation period.
The objective of the present study was therefore to determine whether concentrations of UTs (protein-bound UTs and TMAO) upon transplantation are predictive markers for (i) osteoporosis one month after transplantation, and (ii) a BMD decrease and the occurrence of fractures 12 and 24 months after kidney transplantation.

2.3. Correlations between UT Concentrations and BMD at M1 and Changes in BMD at M12 and at M24

In contrast to literature data from animal studies showing a potential link between serum UT concentrations and bone abnormalities, the first ever clinical study of this topic failed to show any relationship between concentrations of protein-bound UTs and TMAO upon kidney transplantation and BMD or the occurrence of osteoporotic fractures. Conventional risk factors (such as sex, BMI, and serum PTH, bone alkaline phosphatase, osteocalcin and creatinine levels) appear to account for the BMD decrease after kidney transplantation. Further investigation is required to confirm and explain the present results.

We performed a longitudinal study of a cohort of consecutive dialysis patients (excluding cases of preemptive kidney transplantation) aged 18 and over and having undergone kidney transplantation at Amiens University Medical Center (Amiens, France) between 1 January 2012, and 15 June 2018, and who had available data on BMD measured at several different anatomic sites (the lumbar spine, hip, and femoral neck) 1 month (M1) and 12 months (M12) after transplantation. DXA data were extracted from consultation reports. Bone mineral density was determined using DXA Hologic Discovery System (Hologic Inc., Waltham, MA, USA). Osteoporosis was defined as a T-score ≤ –2.5 at one or more sites, and osteopenia was defined as a T-score between –1 and –2.5 at one or more sites. The study was approved by the French National Data Protection Commission (Commission Nationale de l’Informatique et des Libertés (Paris, France); registration number: PI2019_843_0055) on 18 July 2019. Patients were provided with information about the study, and were free to refuse to participate. In line with the French legislation on noninterventional studies, approval by an investigational review board was neither required nor sought. Upstream, the patients consented to the use of their personal clinical and laboratory data for research purposes.

The variables recorded at baseline included sociodemographic characteristics, osteoporosis risk factors influencing BMD (ethnic group, BMI, thyroid disorders, prior osteoporotic fractures, family history of fracture of the upper extremity of the femur, diabetes mellitus, chronic inflammatory rheumatism, primary hyperparathyroidism, smoking, alcohol consumption, and menopausal status in women), the use of drugs potentially influencing BMD at the time of transplantation, the etiology of chronic kidney disease, the donor’s characteristics, and the characteristics of the transplantation and the immunosuppressive regimens.
Serum levels of calcium, phosphate, calcitriol, PTH, bone alkaline phosphatase, osteocalcin and creatinine, and the glomerular filtration rate at baseline were recorded retrospectively. The serum creatinine level 12 months after transplantation was also recorded. Serum samples were obtained from patients in the 24 hours before transplantation and were stored at −80 °C in the Picardy Biobank (Amiens, France).
Data on prevalent osteoporotic fractures and intakes of calcium, vitamin D and bisphosphonate during the study period were retrospectively collected from medical records.

5.3. Identification of Patients with ABD

In order to take into account the heterogeneity of skeletal involvement, patients with PTH <150 pg/mL (positive predictive value for ABD: 97% [63]) and bone alkaline phosphatases <10 ng/mL (which can further bolster the diagnosis of ABD, as it is 100%-sensitive and 93.7%-specific [63]) were classified as having ABD.

This research did not receive any specific funding from agencies or organizations in the public, commercial, or not-for-profit sectors.

Authors are thankful to Claudie Talandier and Ludovic Dumont for assistance with UT assays. 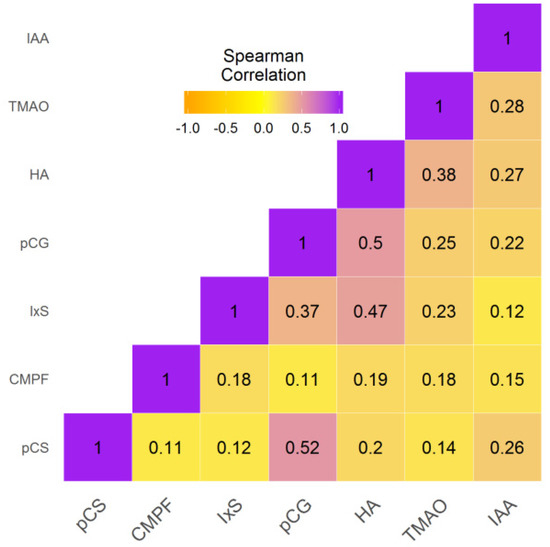 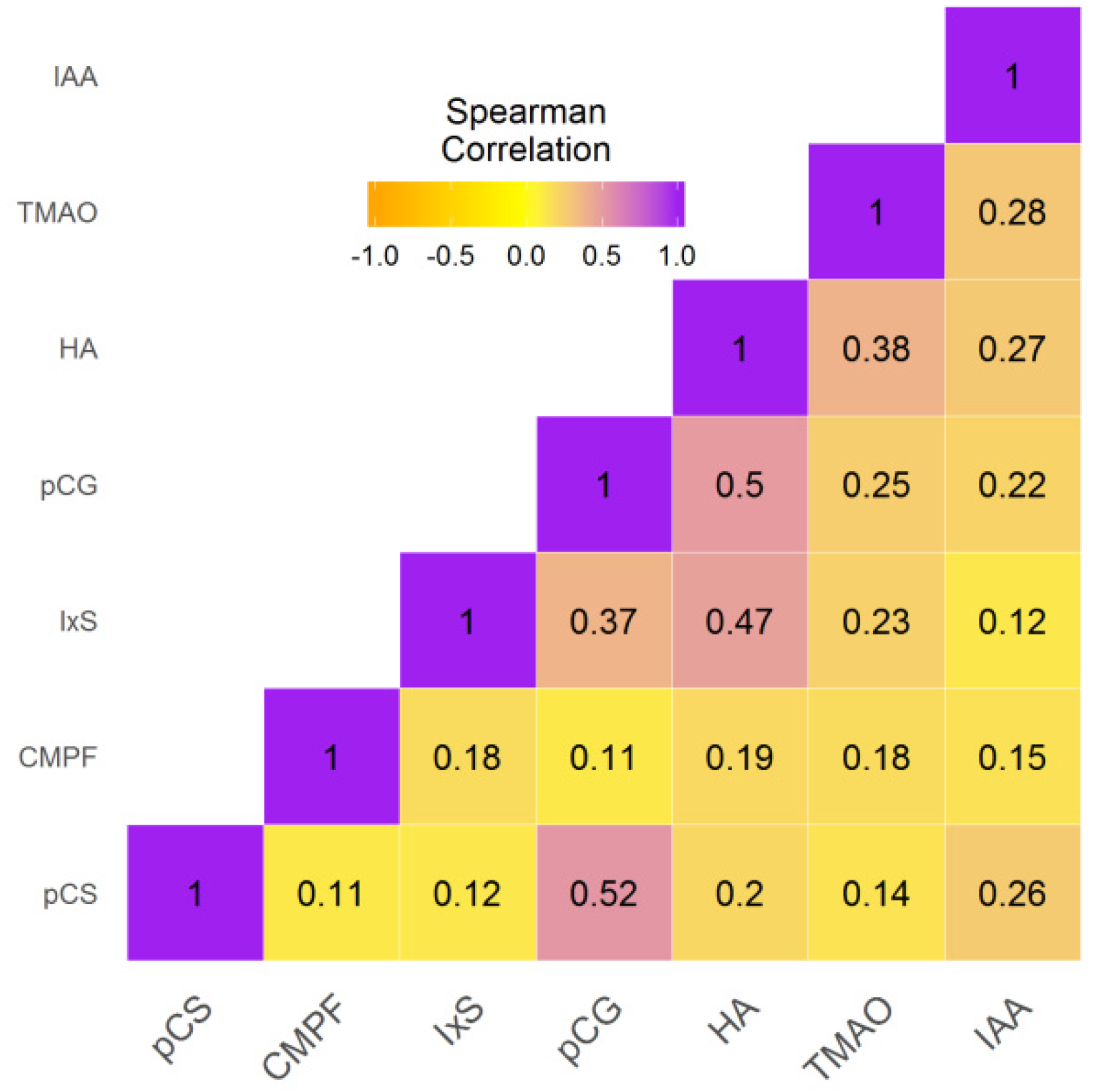 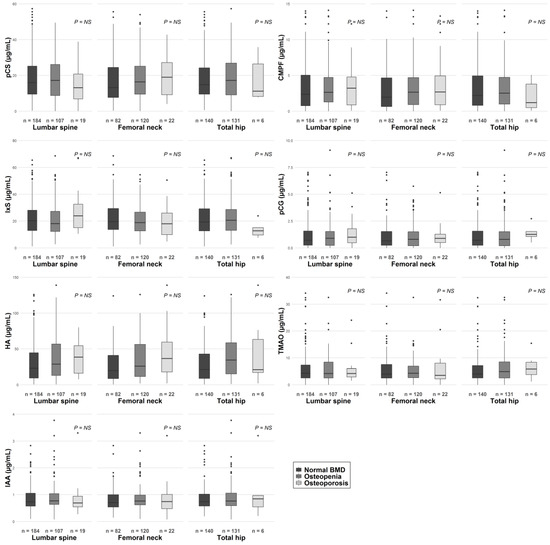 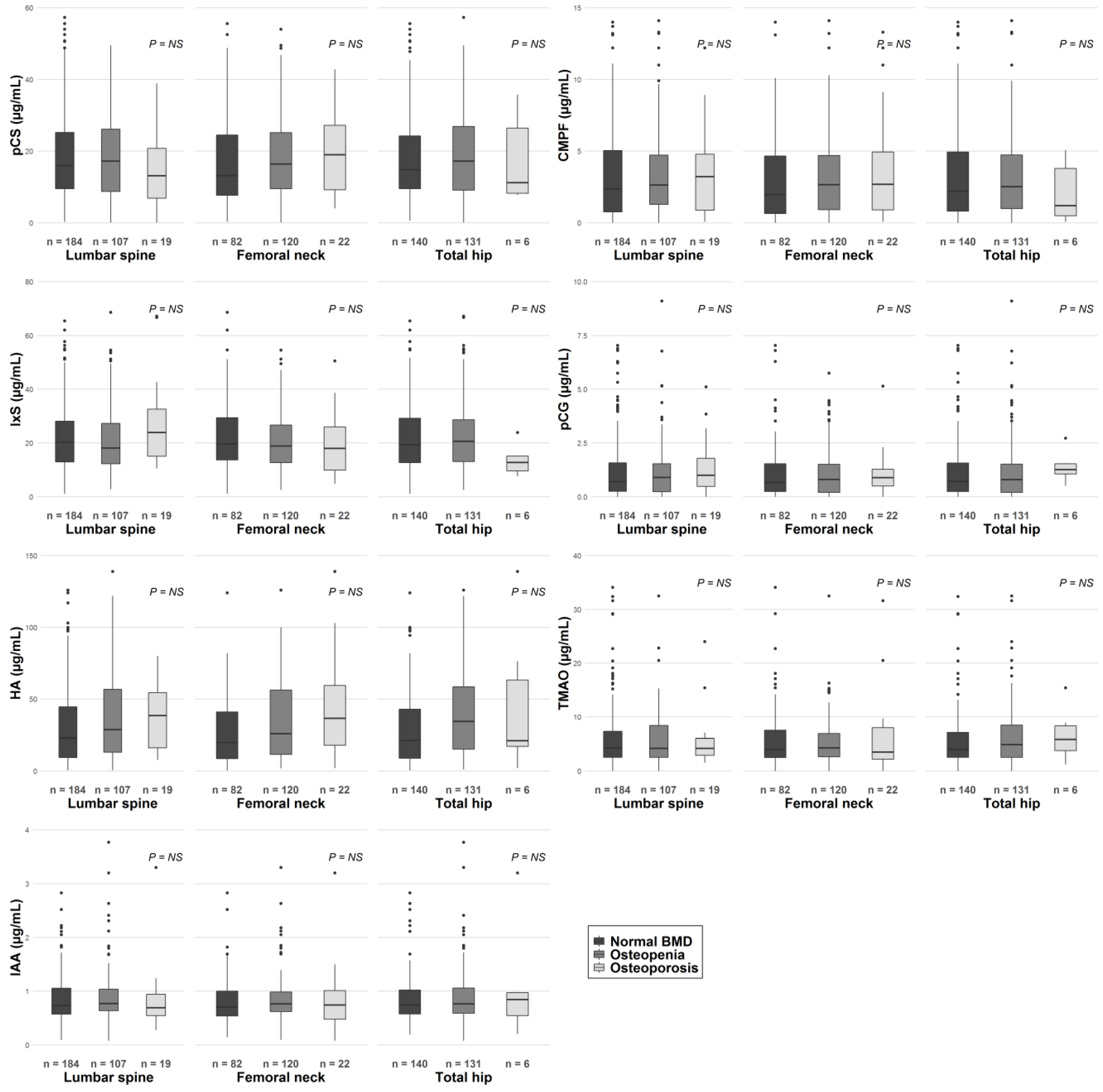