Saporin from Saponaria officinalis as a Tool for Experimental Research, Modeling, and Therapy in Neuroscience 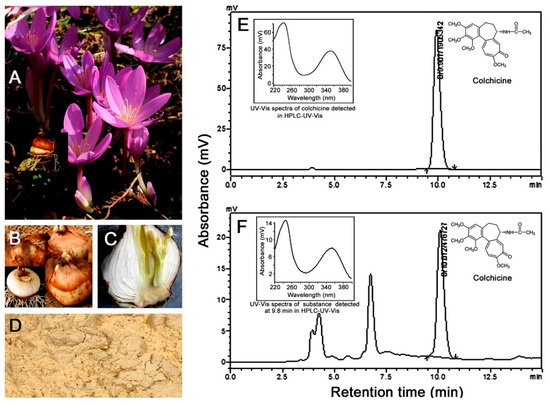