Combination of Extrusion and Fermentation with Lactobacillus plantarum and L. uvarum Strains for Improving the Safety Characteristics of Wheat Bran
Previous Article in Journal

Role of Uremic Toxins in Early Vascular Ageing and Calcification 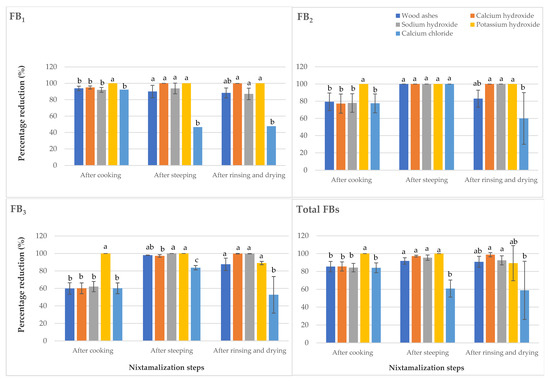