Potency Testing of Venoms and Antivenoms in Embryonated Eggs: An Ethical Alternative to Animal Testing
Next Article in Special Issue

Venom Use in Eulipotyphlans: An Evolutionary and Ecological Approach
Previous Article in Special Issue

Mycotoxin Occurrence, Toxicity, and Detoxifying Agents in Pig Production with an Emphasis on Deoxynivalenol

Co-Occurrence of Regulated and Emerging Mycotoxins in Corn Silage: Relationships with Fermentation Quality and Bacterial Communities

Sixty-four corn silages were characterized for chemicals, bacterial community, and concentrations of several fungal metabolites. Silages were grouped in five clusters, based on detected mycotoxins, and they were characterized for being contaminated by (1) low levels of Aspergillus- and Penicillium-mycotoxins; (2) low levels of fumonisins and other Fusarium-mycotoxins; (3) high levels of Aspergillus-mycotoxins; (4) high levels of non-regulated Fusarium-mycotoxins; (5) high levels of fumonisins and their metabolites. Altersetin was detected in clusters 1, 3, and 5. Rugulusovin or brevianamide F were detected in several samples, with the highest concentration in cluster 3. Emodin was detected in more than 50.0% of samples of clusters 1, 3 and 5, respectively. Kojic acid occurred mainly in clusters 1 and 2 at very low concentrations. Regarding Fusarium mycotoxins, high occurrences were observed for FB3, FB4, FA1, whereas the average concentrations of FB6 and FA2 were lower than 12.4 µg/kg dry matter. Emerging Fusarium-produced mycotoxins, such as siccanol, moniliformin, equisetin, epiequisetin and bikaverin were detected in the majority of analyzed corn silages. Pestalotin, oxaline, phenopirrozin and questiomycin A were detected at high incidences. Concluding, this work highlighted that corn silages could be contaminated by a high number of regulated and emerging mycotoxins. View Full-Text
Keywords: forage; mold; dairy cow; milk forage; mold; dairy cow; milk
►▼ Show Figures 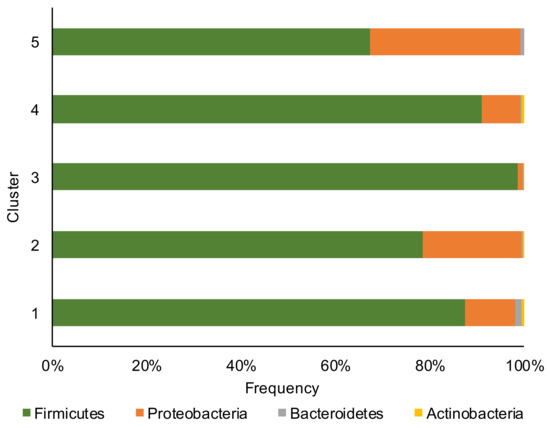 Antonio Gallo
Antonio Gallo received a Ph.D. degree in Animal and Nutrition Sciences from the UCSC of Piacenza. He defended a thesis entitled “Aflatoxins absorption and excrection dynamics in dairy cows: technical strategies to reduce metabolites carry over in milk”. He was a Researcher in Animal Nutrition at Università Cattolica del Sacro Cuore (UCSC) of Piacenza, Italy. He is an Associate Editor at peer-reviewed scientific journals: Animals (ISSN 2076-2615) and Agronomy for Sustainable Development (ISSN: 1774-0746 for the print version and 1773-0155 for the online version). He is author of more than 80 peer-reviewed articles published in international journals (indexed in Scopus); two are book chapters. In 2020, he was included in the world's top 2% scientists list by Stanford University (Ioannidis et al. (2020). PLoS Biol 18(10): e3000918. https://0-doi-org.brum.beds.ac.uk/10.1371/journal.pbio.3000918).
Zoom | Orient | As Lines | As Sticks | As Cartoon | As Surface | Previous Scene | Next Scene
We use cookies on our website to ensure you get the best experience. Read more about our cookies here.
Accept
We have just recently launched a new version of our website. Help us to further improve by taking part in this short 5 minute survey here. here.
Never show this again