The Curious Case of the “Neurotoxic Skink”: Scientific Literature Points to the Absence of Venom in Scincidae 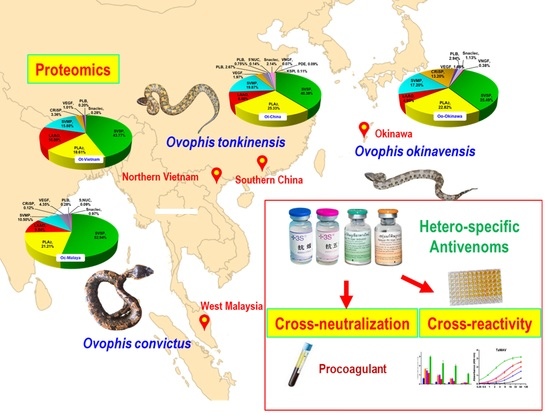