Modification Strategy of D-leucine Residue Addition on a Novel Peptide from Odorrana schmackeri, with Enhanced Bioactivity and In Vivo Efficacy 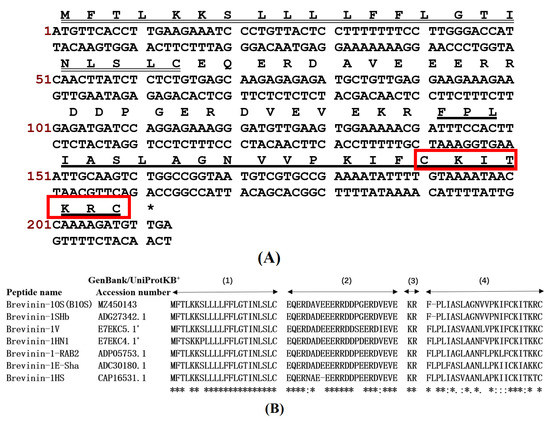