Bacillus thuringiensis Toxins: An Overview of Their Biocidal Activity 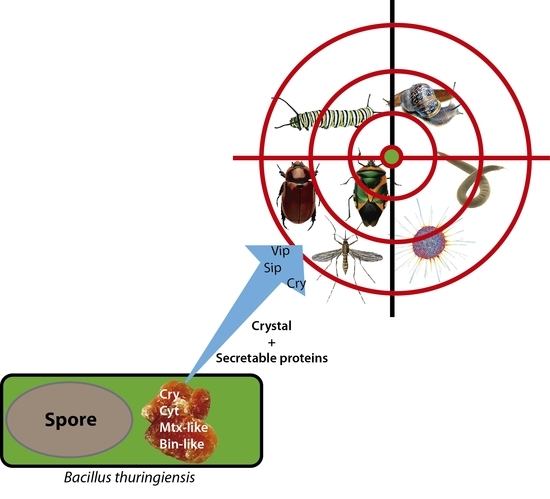