Deoxynivalenol and Its Modified Forms: Are There Major Differences?
Next Article in Special Issue 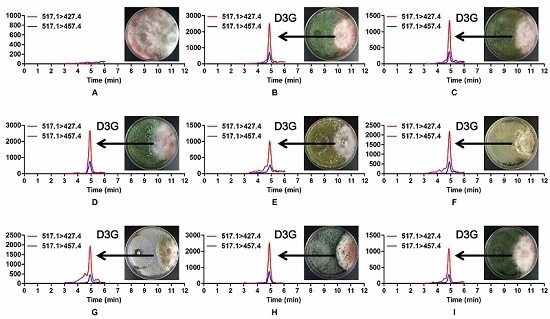