Clostridium difficile Toxins A and B: Insights into Pathogenic Properties and Extraintestinal Effects
Previous Article in Journal 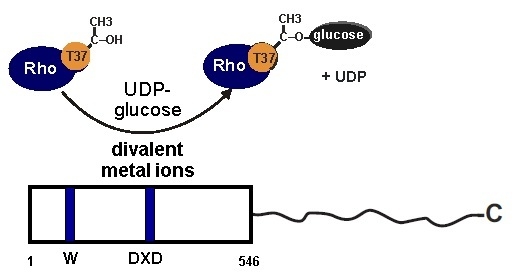