Degradation of Swainsonine by the NADP-Dependent Alcohol Dehydrogenase A1R6C3 in Arthrobacter sp. HW08
Next Article in Special Issue

Clostridium difficile Toxins A and B: Insights into Pathogenic Properties and Extraintestinal Effects 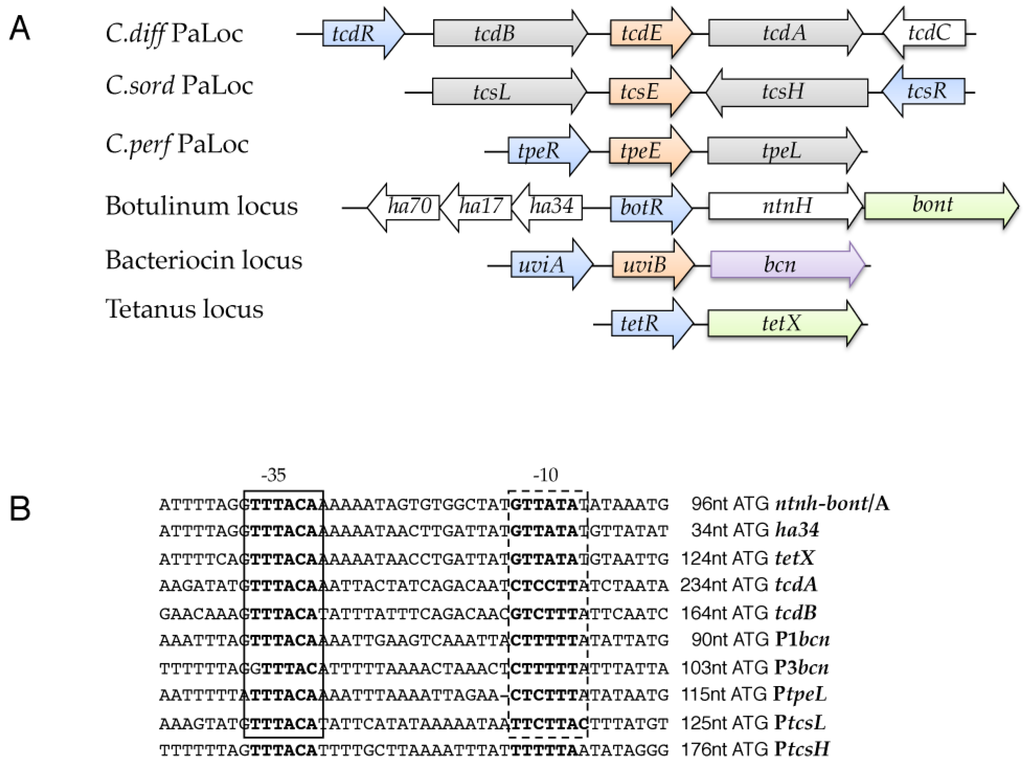